The “Y-Houses” represent not only an architectural characteristic of Tapolca, but also a powerful example of rural communities. The buildings, often being both praised and criticised, provided a new impulse to the city of Tapolca in the 1970s. Between 1972 and 1986 nine uniquely designed miners’ houses were erected in the outskirts of the city. Each gave room to one hundred apartments. The initial momentum faded by now and the once modern district became greyish. The houses need renovating but its cost burdens the city with unsolvable challenges. The communities living among the walls, however, remained strong. Most of the residents have lived here since the apartments of the bauxite mine complex were assigned to their tenants.

“Bad neighbourhood – Turkish curse” is the old aphorism that could apply here any time. Thus the easily noticeable solidarity and the strength of the local community has a prominent role in the Ypsilons. One building gives space to a number of people that could easily live in a micro-village. The whole complex houses a population that could make up a village of quite a noticeable size. 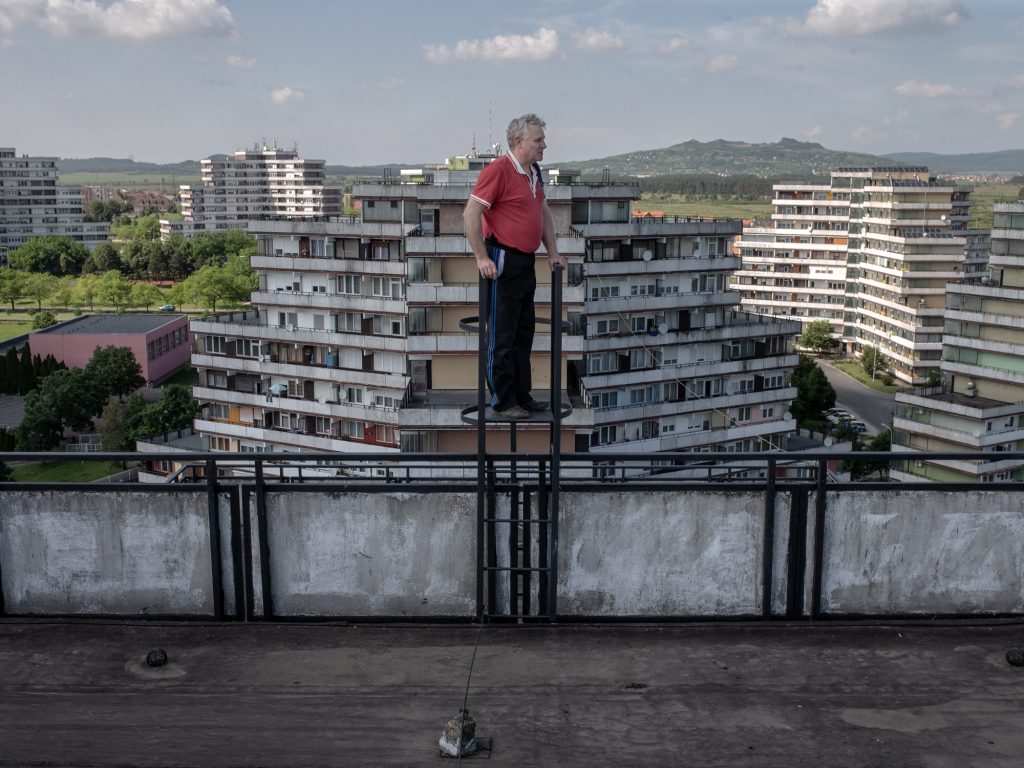 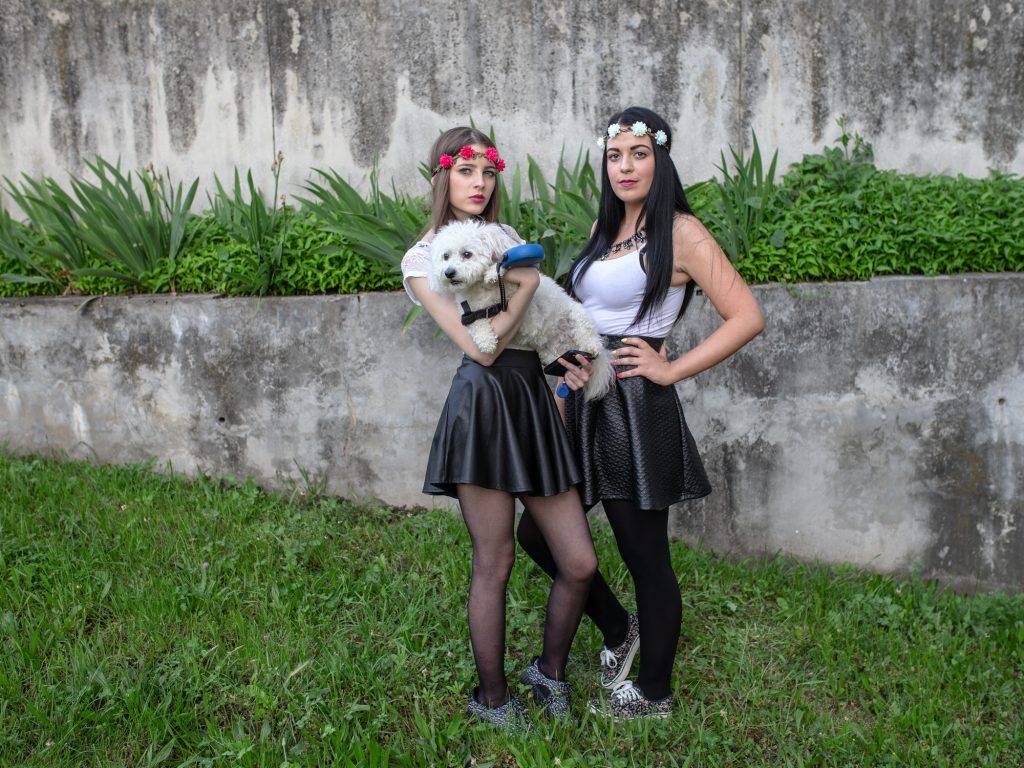 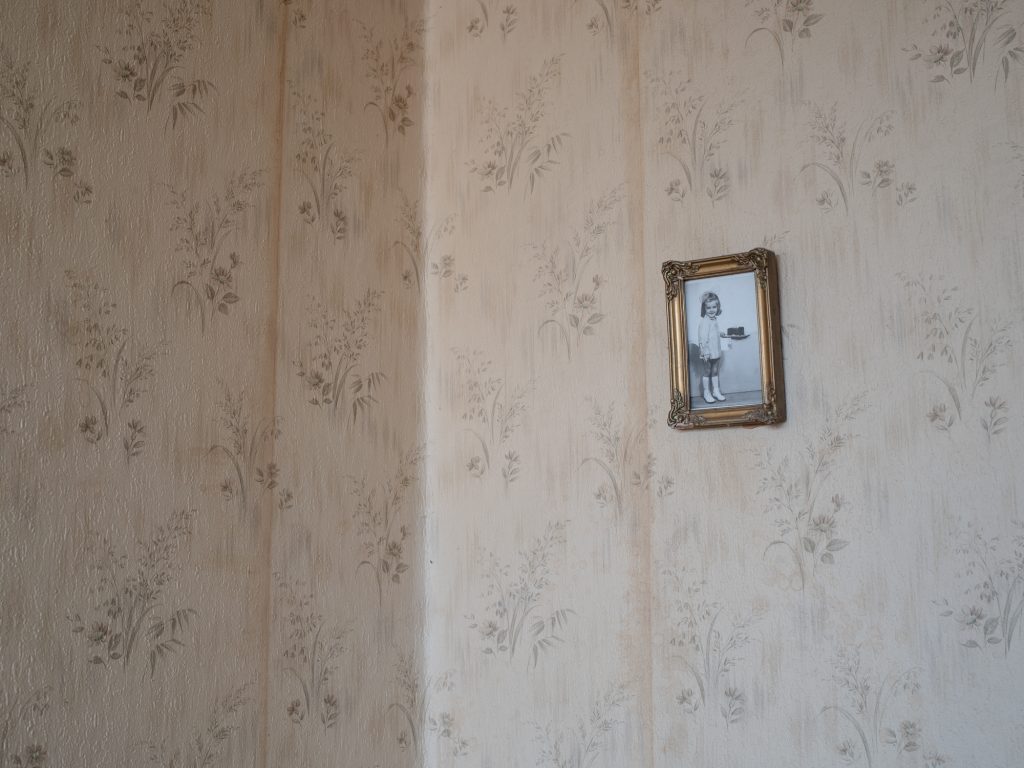 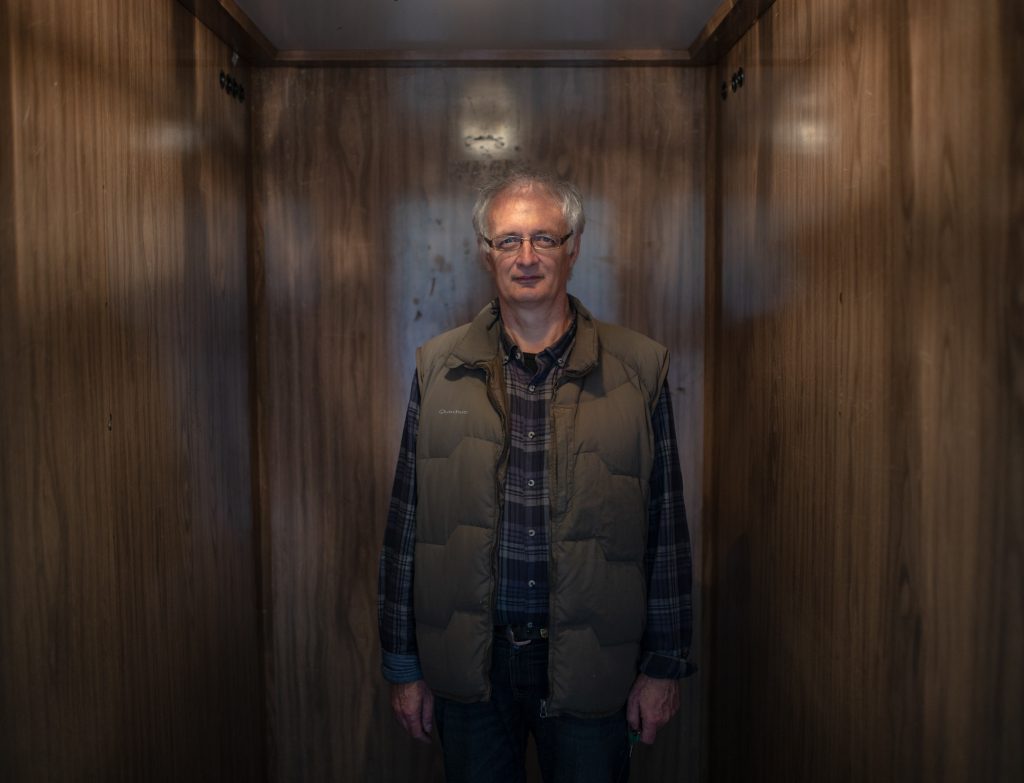 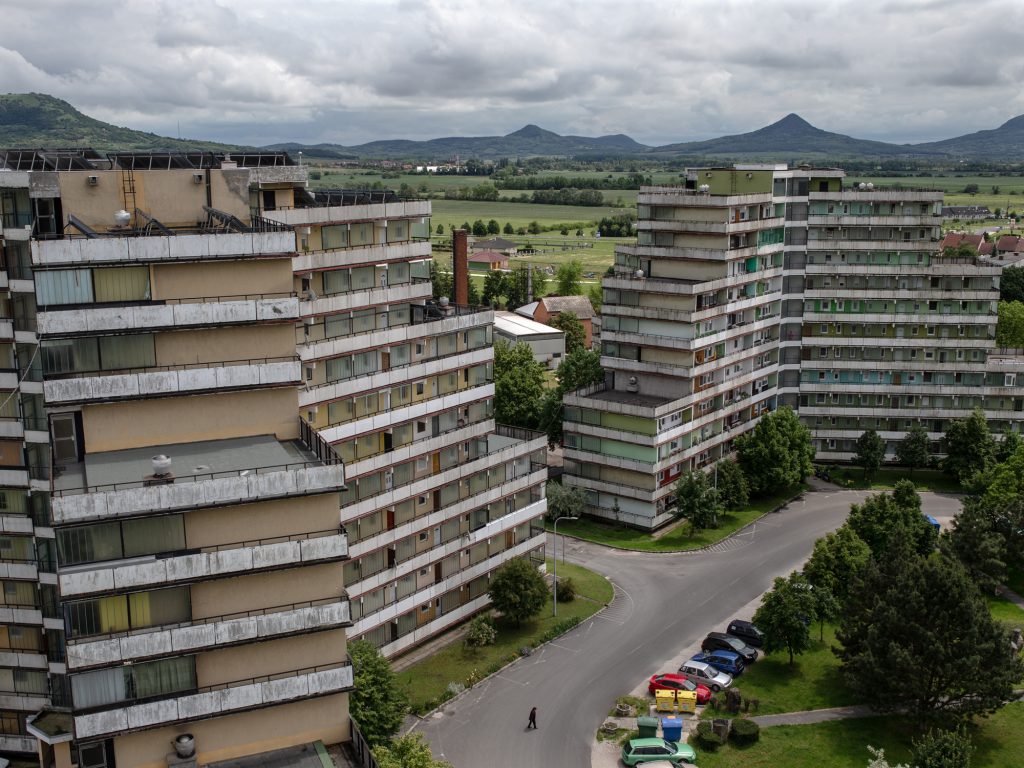 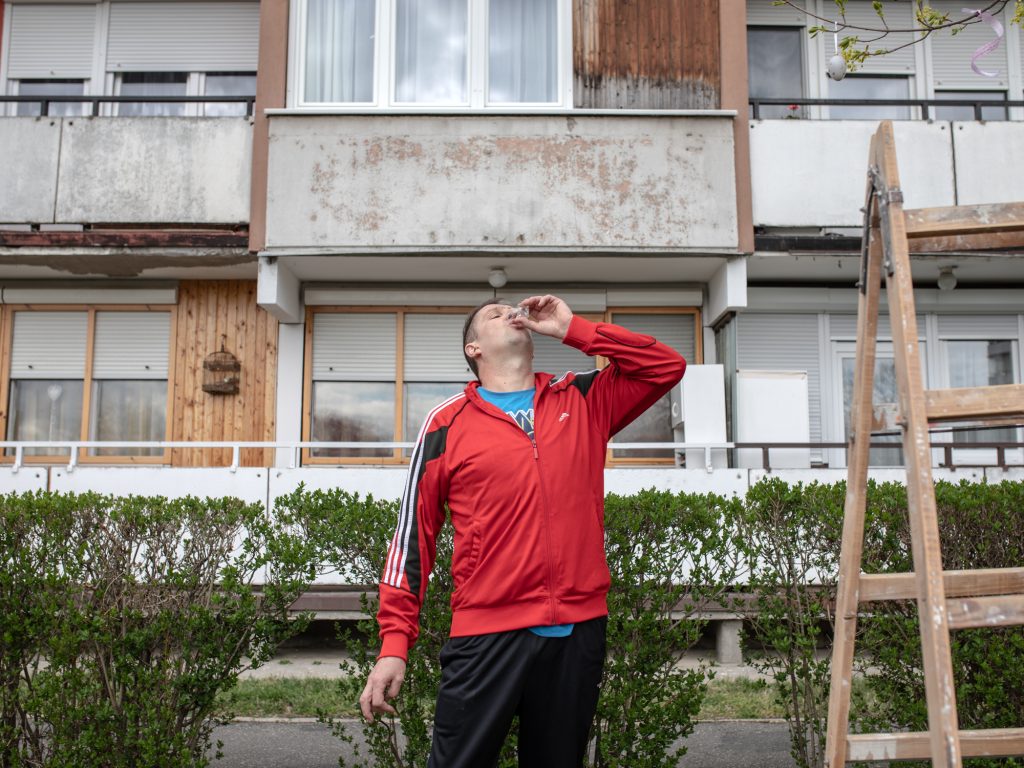 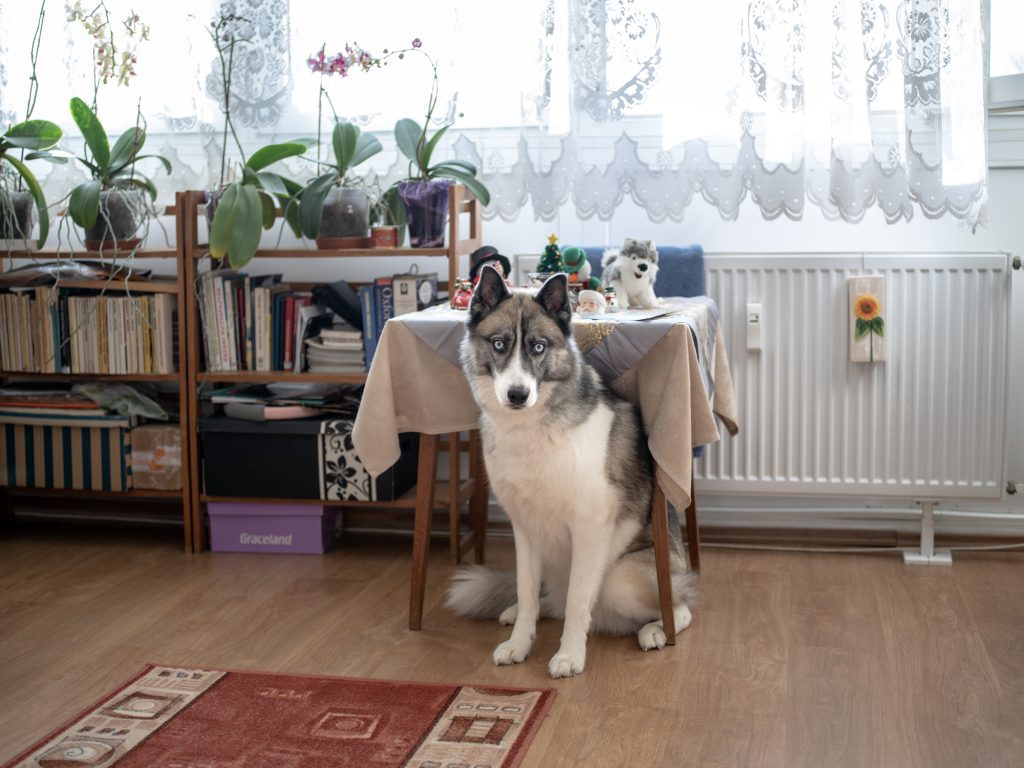 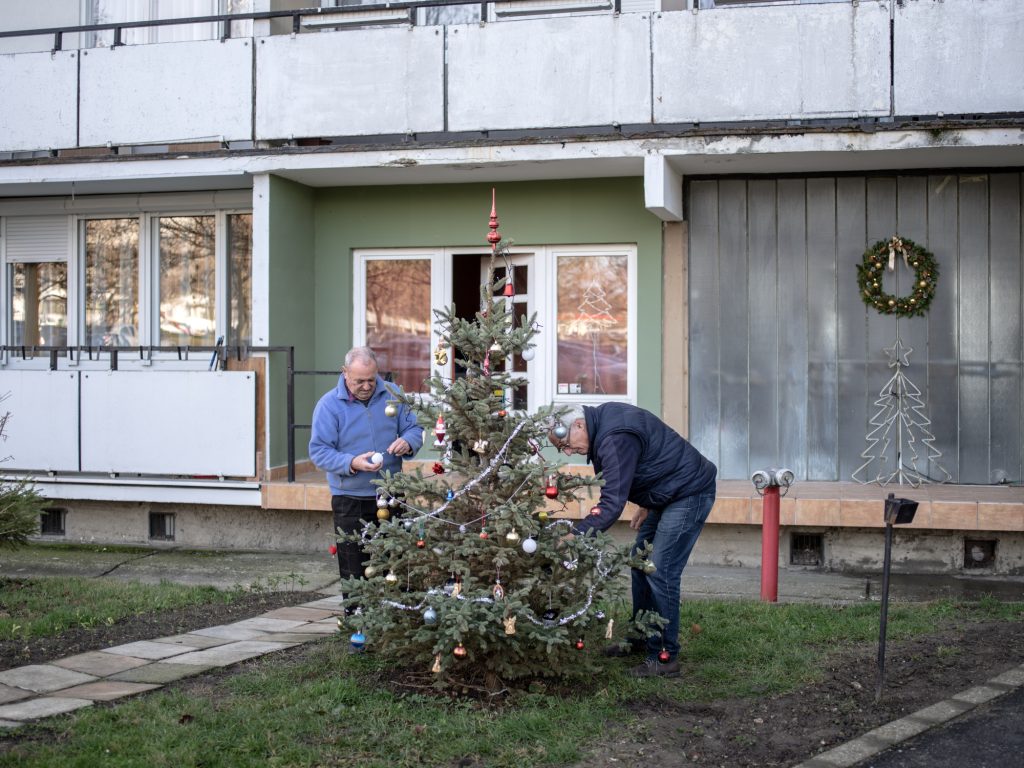 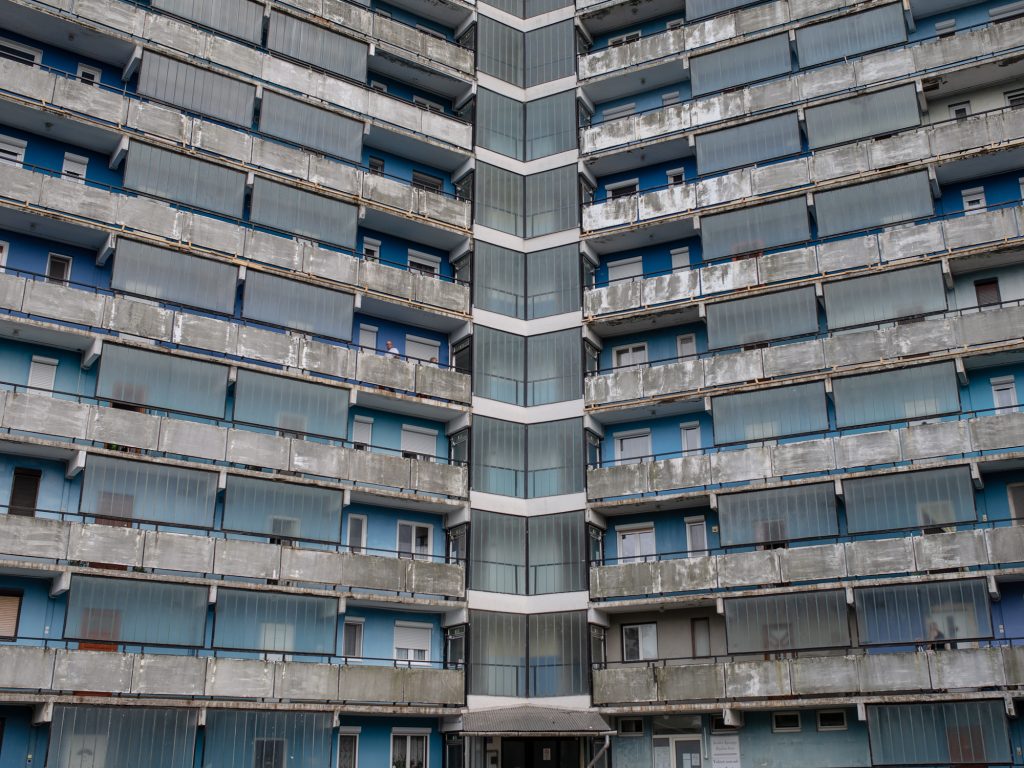 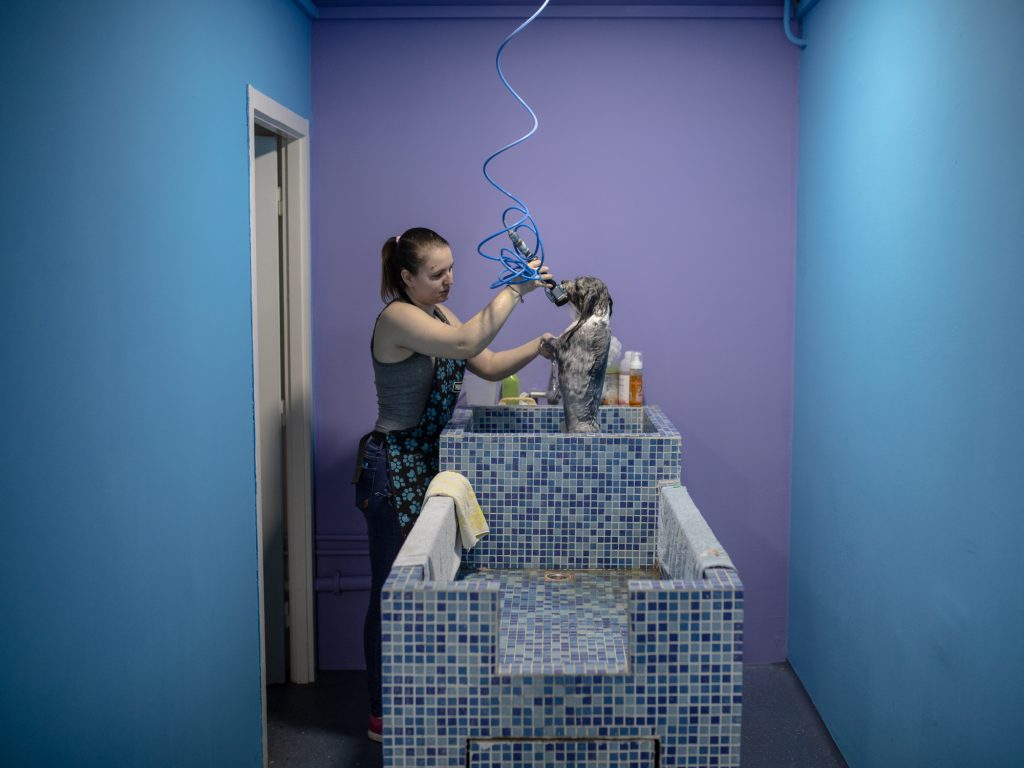 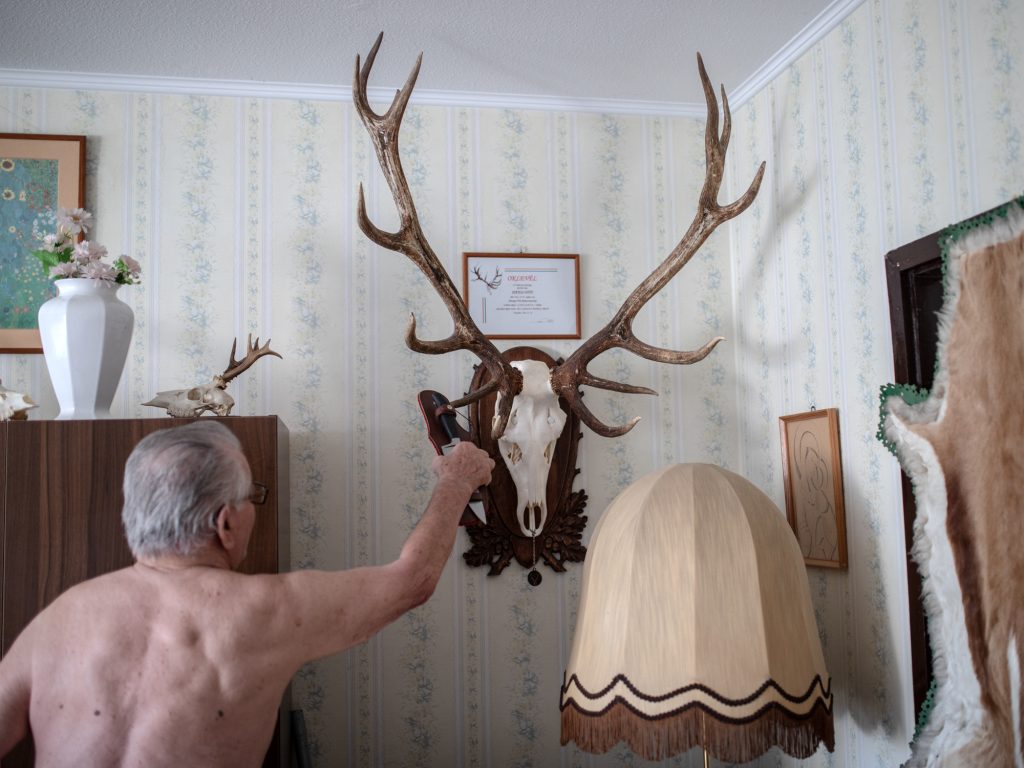 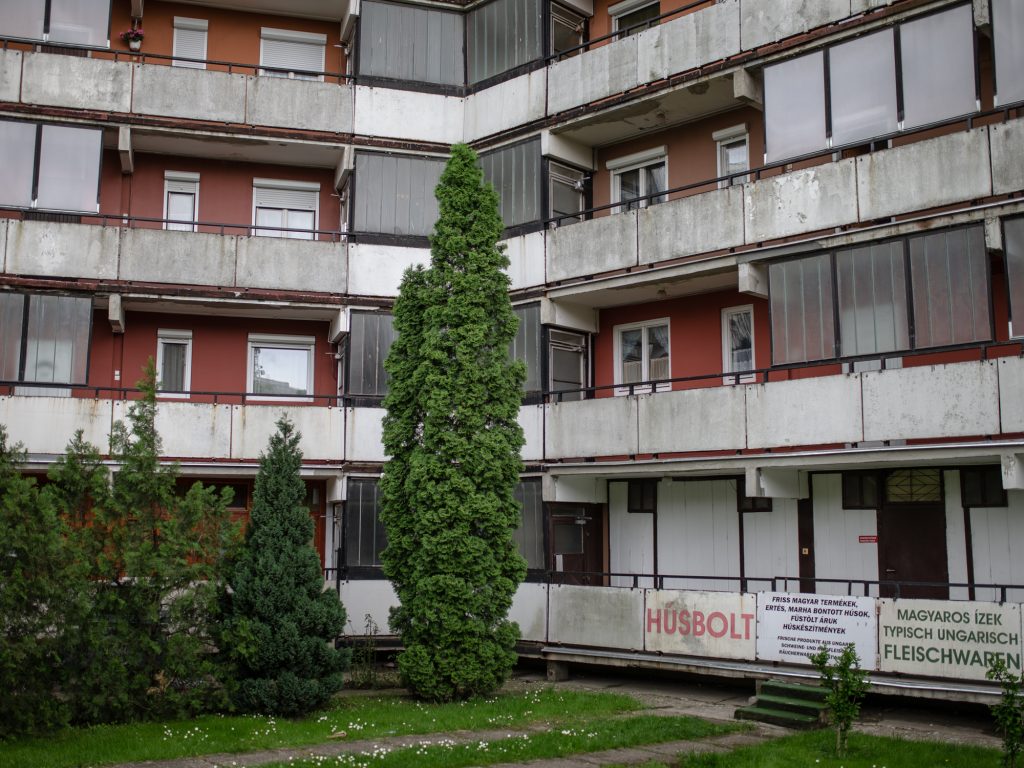 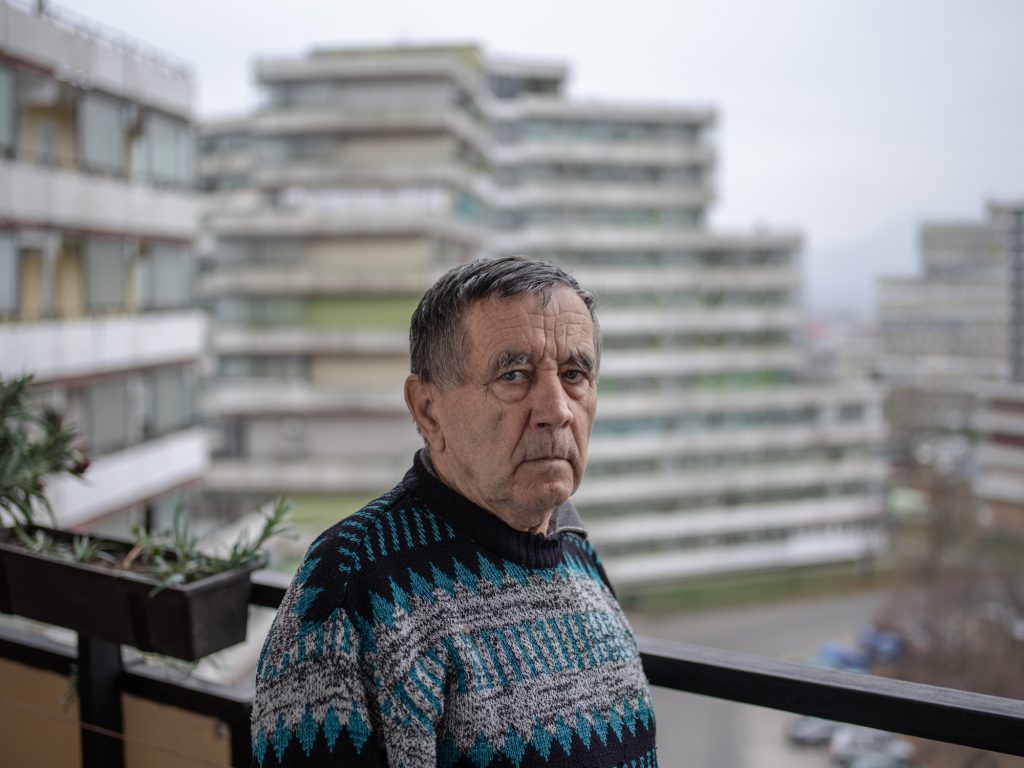 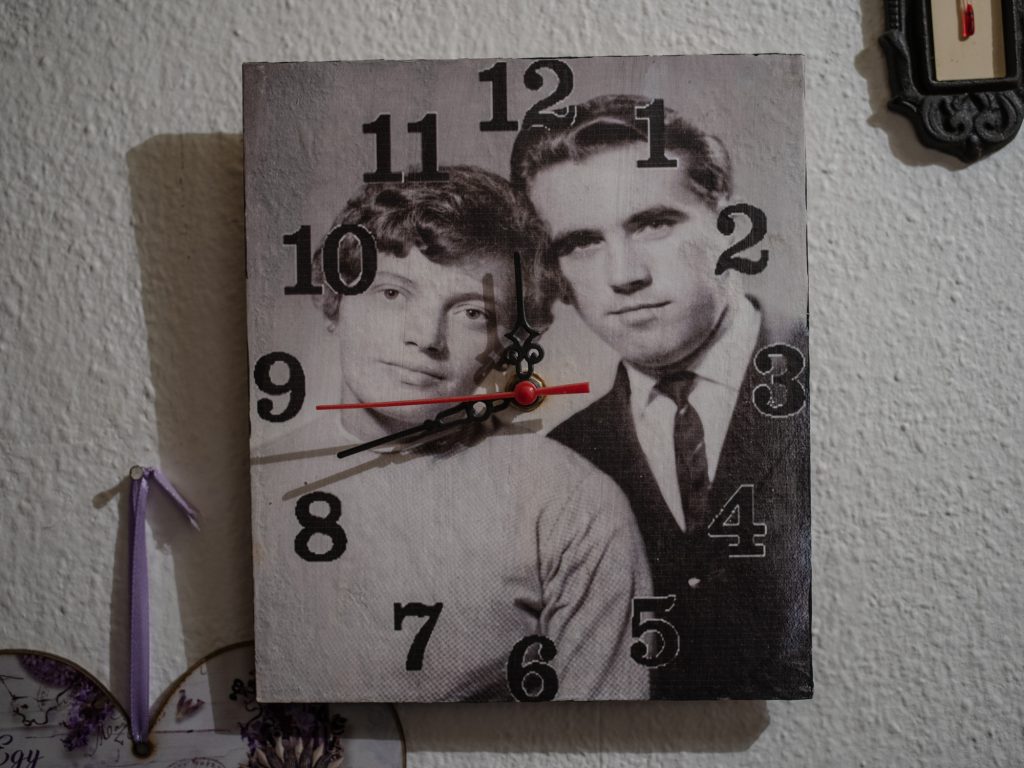 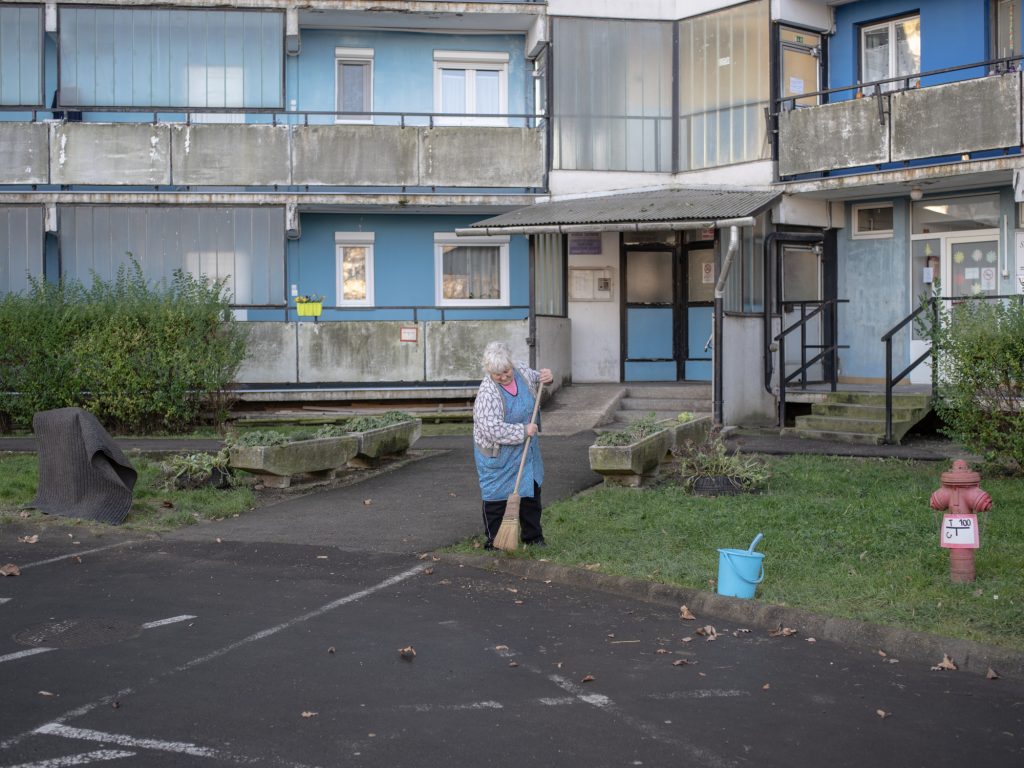 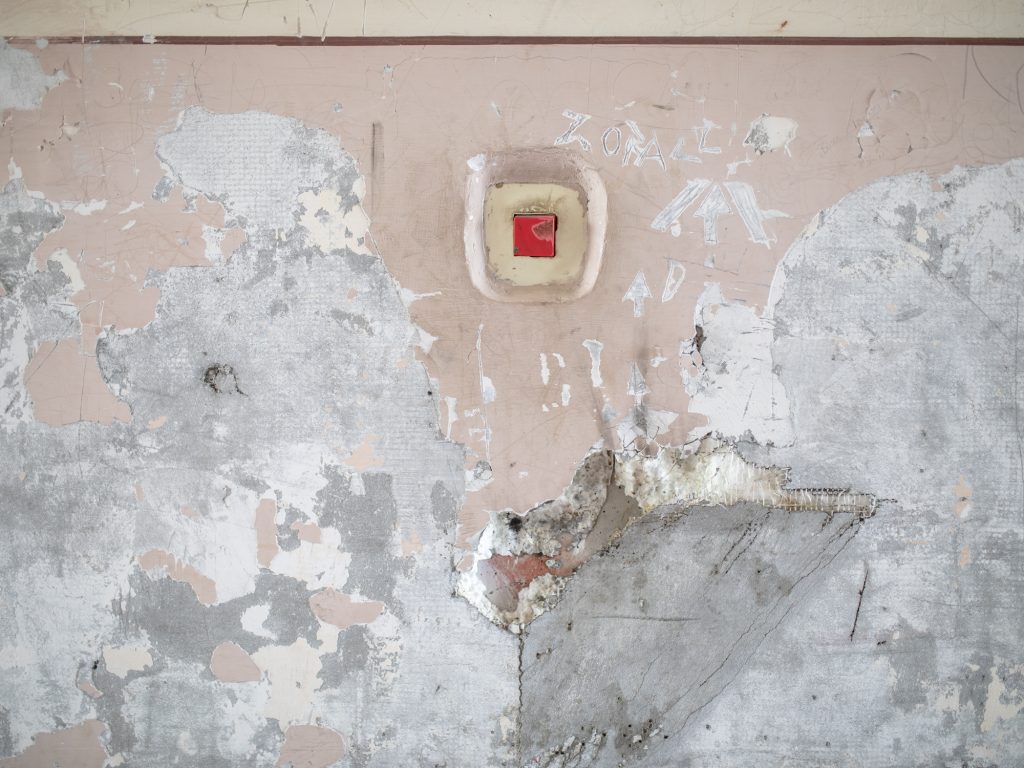 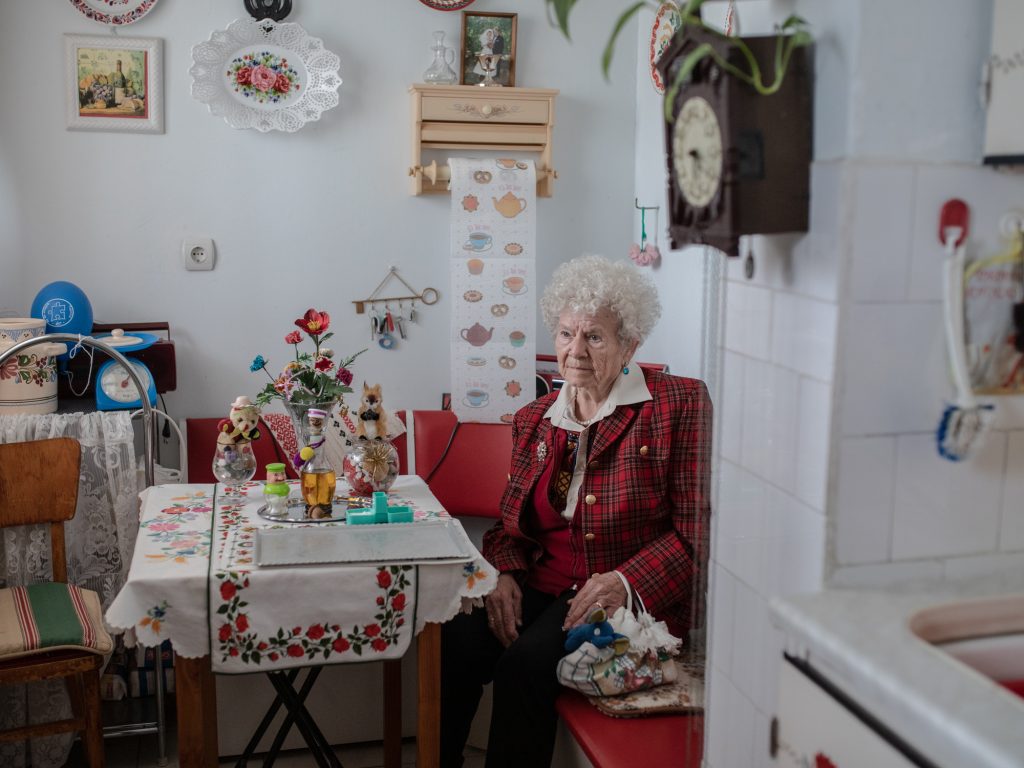 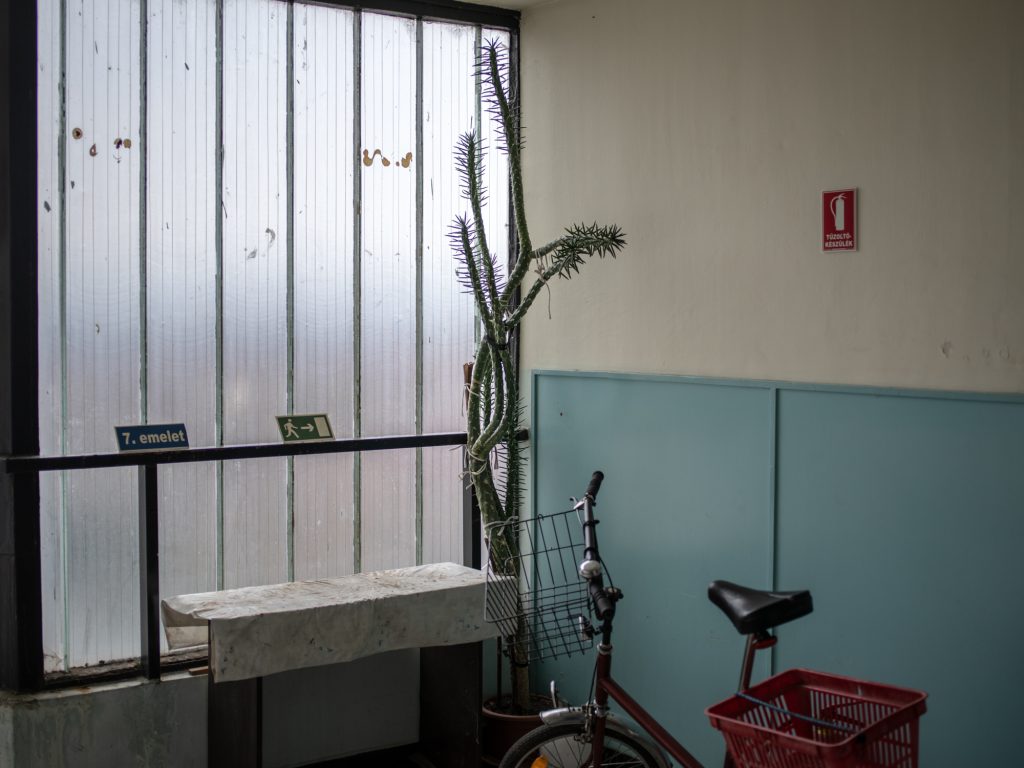 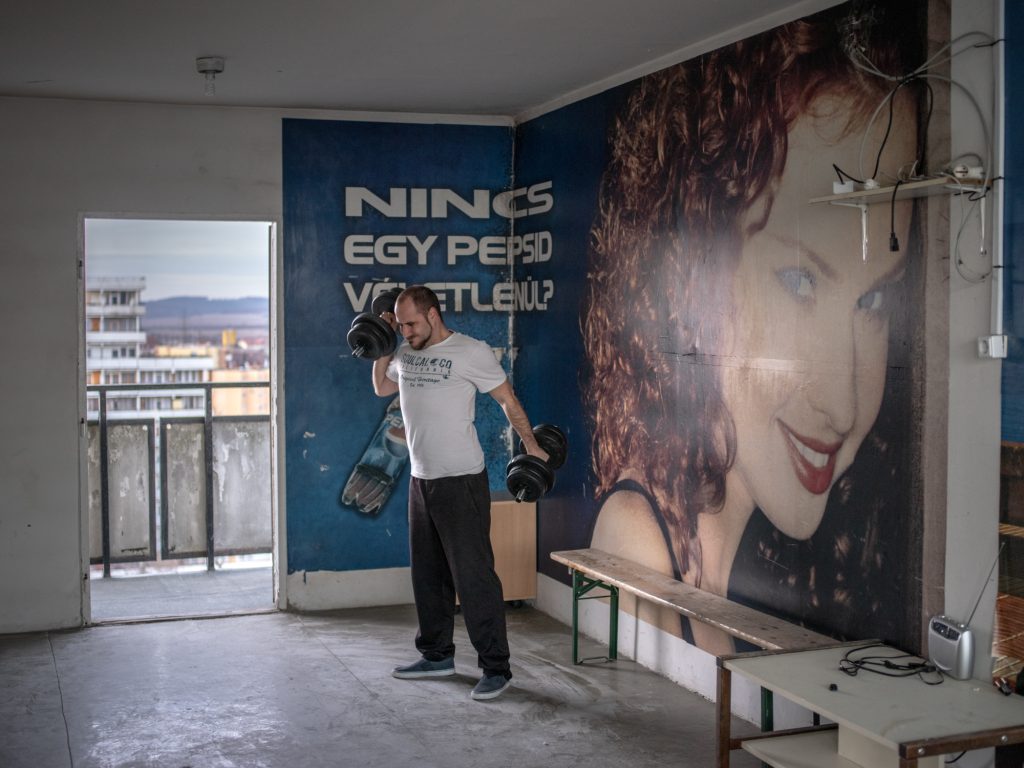 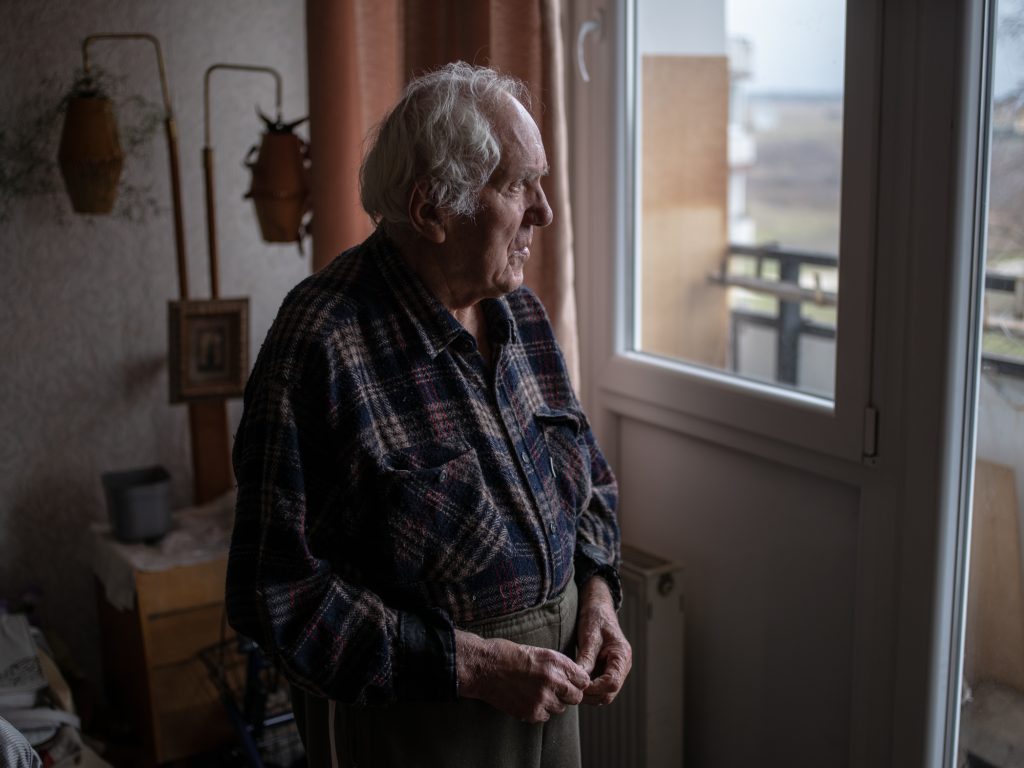 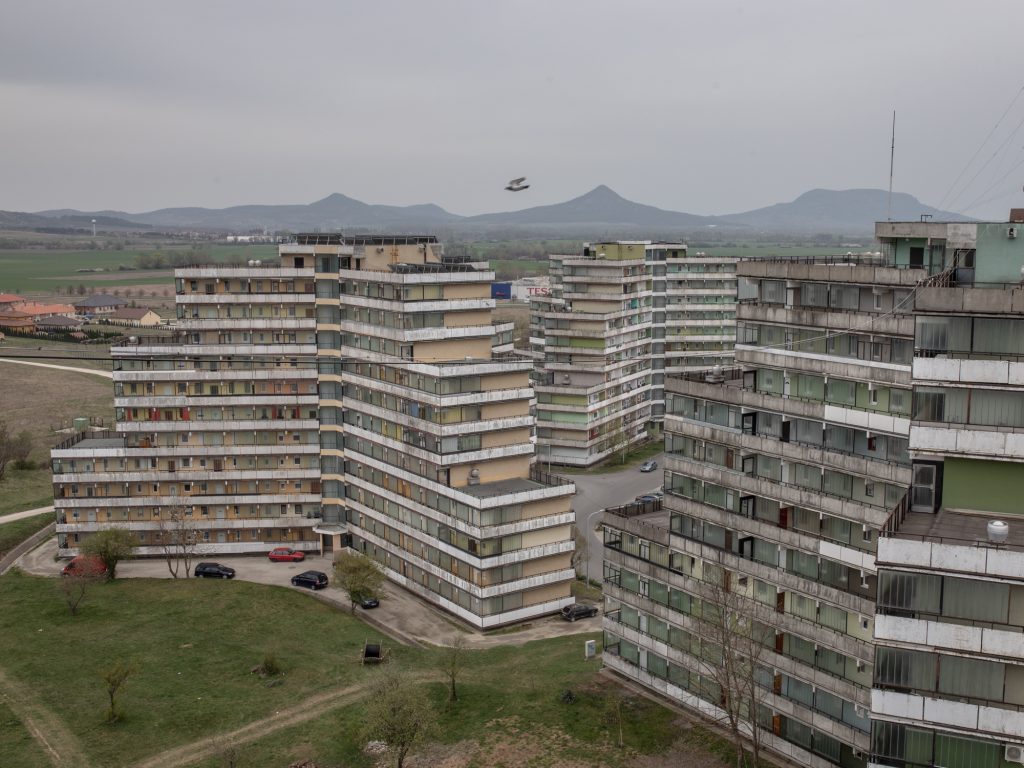 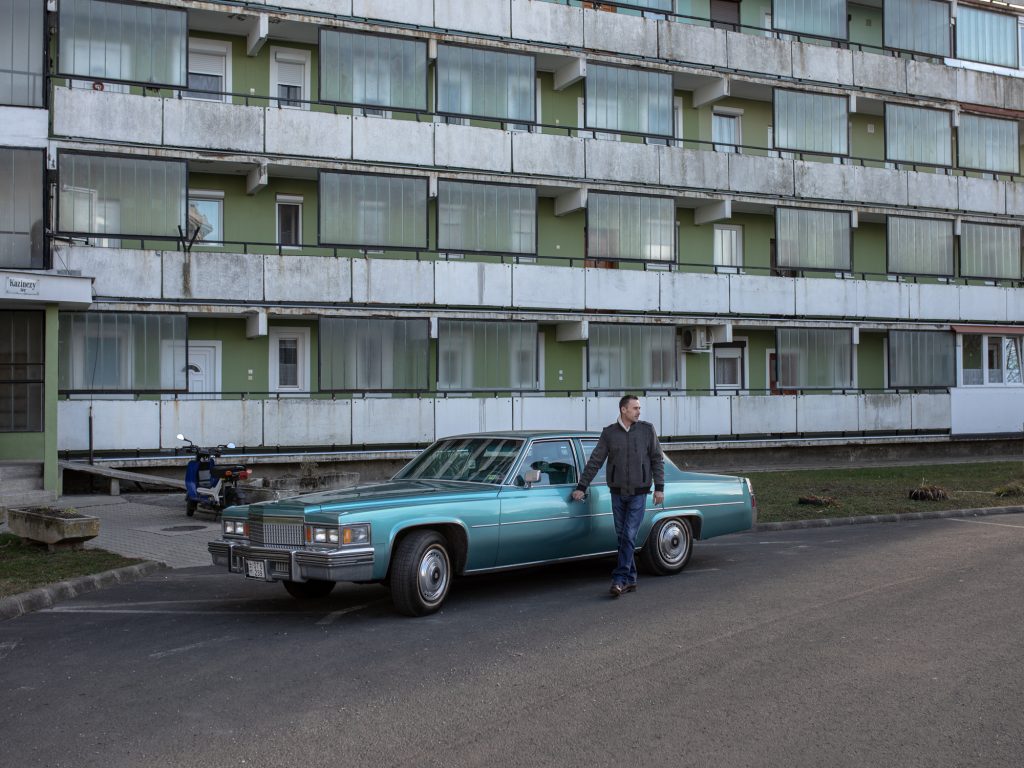 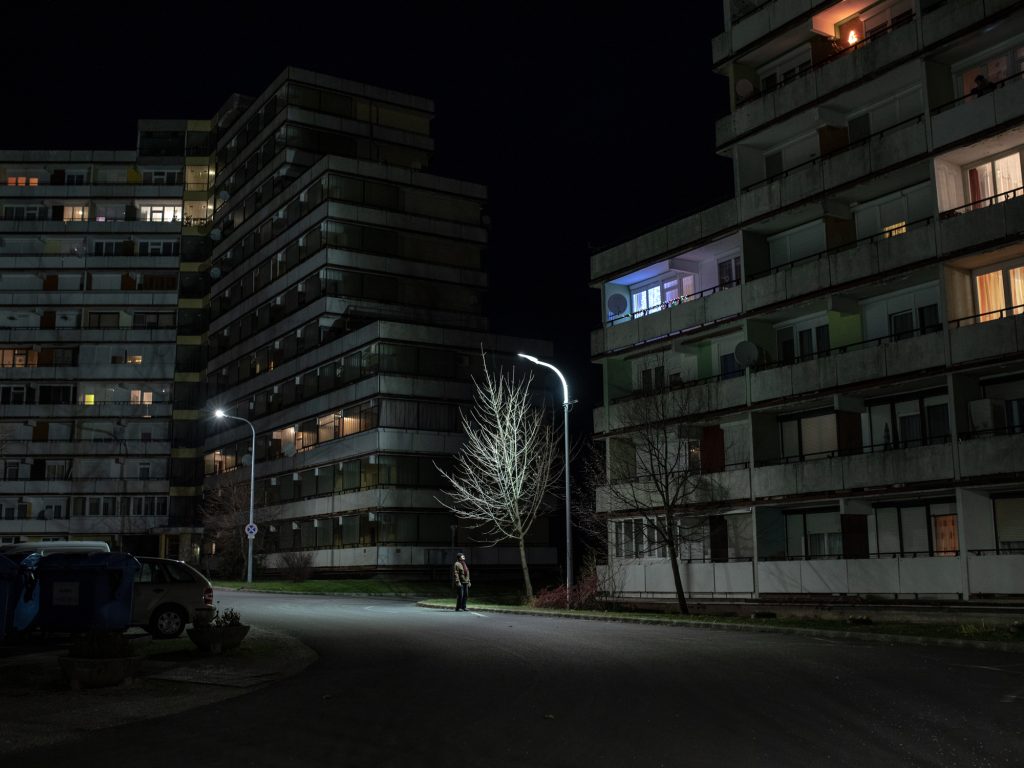