‘Mud Country’ is a long-term photography project that aims to provide a personal perspective for the Hungarian dirt roads beside the spreading of poverty, the mass departure of people and the local everyday problems.

The number of dirt roads is amazingly high in Hungary. Many people live habitually and inevitably along dirt roads in the rural areas of Bács Kiskun, Békés and Csongrád counties. One of the main problems of many Hungarian villages is the state of their common roads, which also poses as an obstacle of their improvement. More than 70 percent of public roads of local governments in Hungary have no surface pavement. This problem is most abundant in the Southern part of the Hungarian Great Plains, where 80 percent of the public roads are unconstructed dirt roads.

The villages of Csanytelek and Tömörkény of Csongád county are representative examples of the problems „Mud Country“ must face.  More than a third of the population lives along dirt roads. In rainy weather, the ground alongside the river becomes completely impassable. Years ago they spent 6500 Euros on the design, permits, and application required for preparing the renovation of three dirt streets in, particularly bad condition. The local government did not win the grant, because they failed to provide traffic count data and accident statistics to prove the need for a pavement. It is impossible to provide high traffic data to justify the necessity of renovating a road that is impassable during most of the year; nor do hay carts ever collide on a street where even jeeps get stuck. Just like in other settlements similar to Csanytelek, not only is it impossible for the ambulance to reach a patient with a heart attack within 15 minutes, it is virtually beyond any chance to find a tractor that could tow the ambulance to the patient.

Depopulated farmlands, emigration and the spreading of poverty also characterize “Mud Country”. Millions living in poverty, an extremely small middle class and more and more people who cannot provide for their family despite having a job – these are the features of Hungary. Almost a quarter of Hungarians are threatened by poverty or social exclusion. Hungary ranks in the lowest tier in all poverty dimensions among EU Member States, and this situation has not fundamentally changed over the past decade.

The “Mud Country” later on has also faced the problems of the mass departure of people, which severely affects rural villages. In Hungary already half of the people between 19 and 30 would like to work abroad. A significant proportion of youth and middle-aged Hungarians desire to leave the country and have already started planning their emigration. Currently, more than 600,000 Hungarians live abroad in the European Union.

This is an ongoing project. 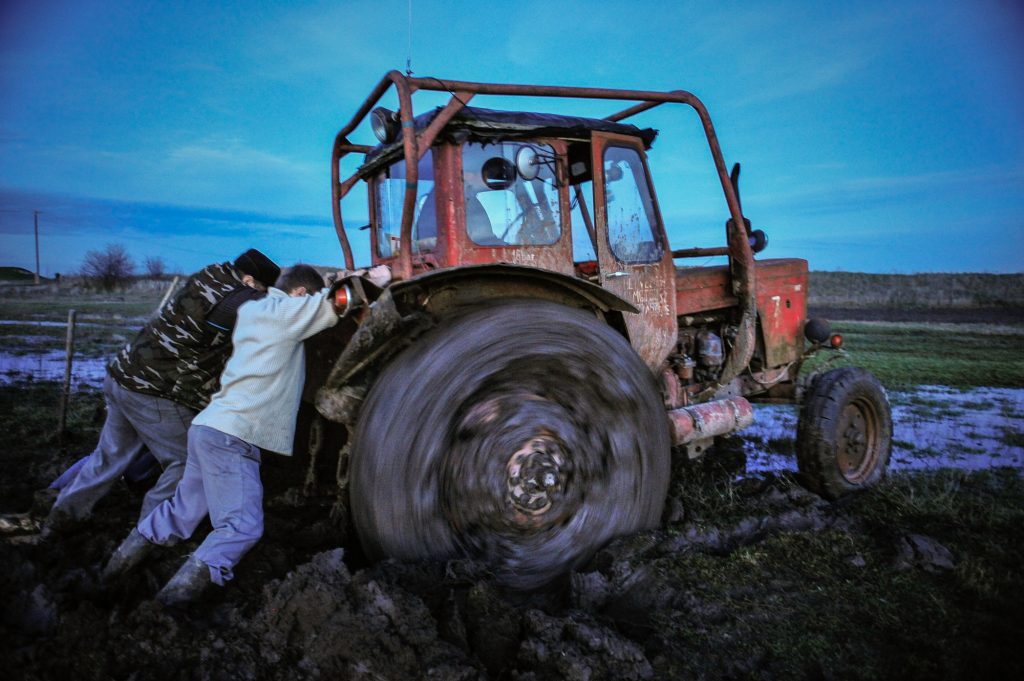 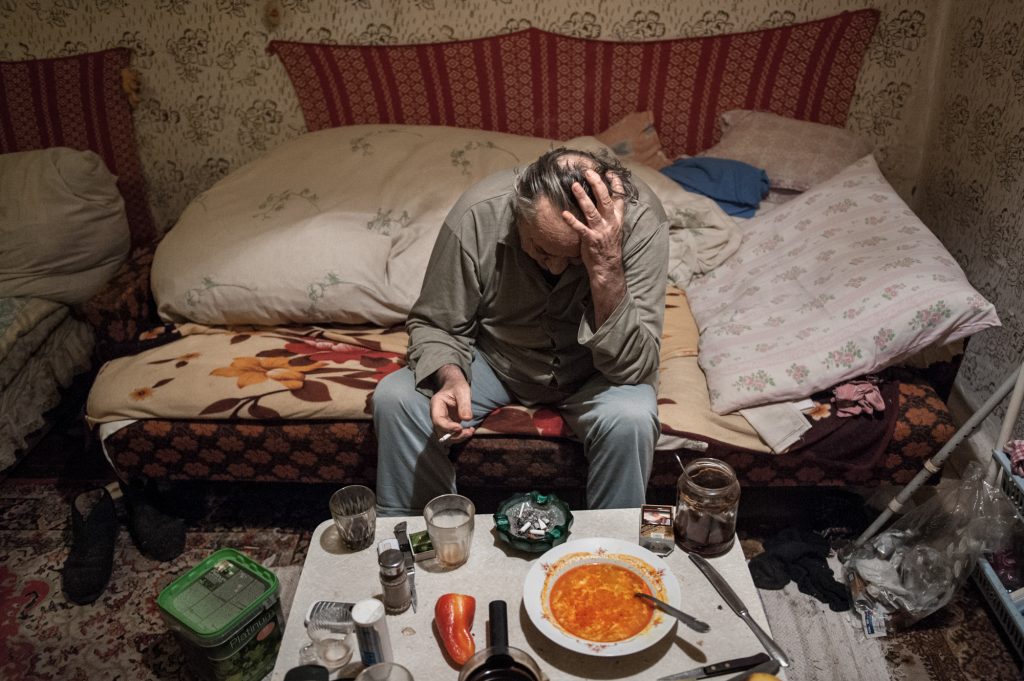 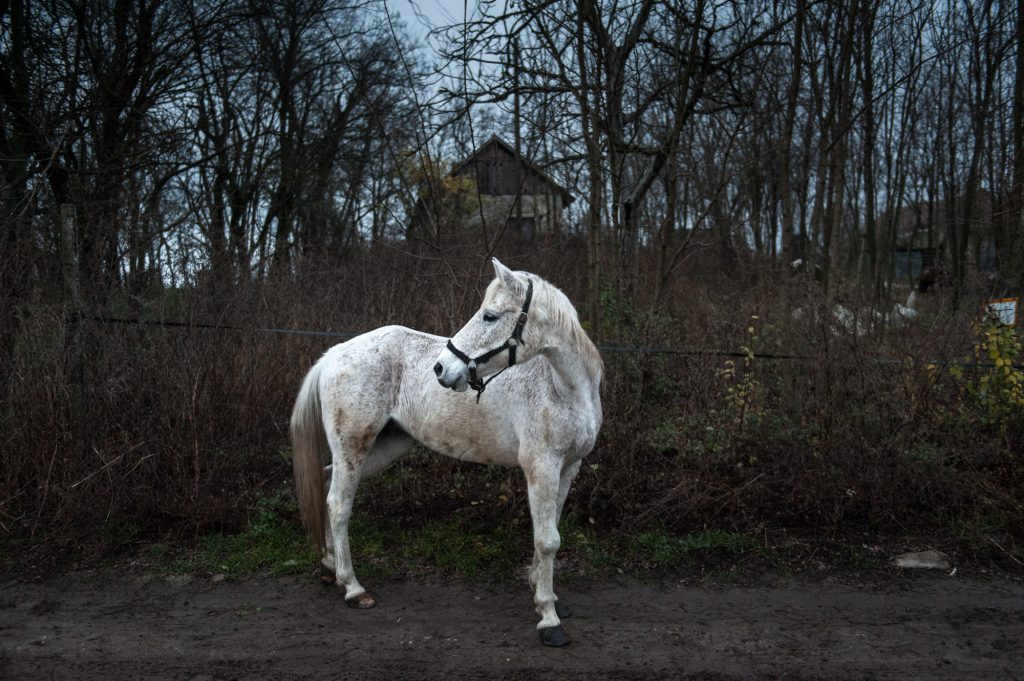 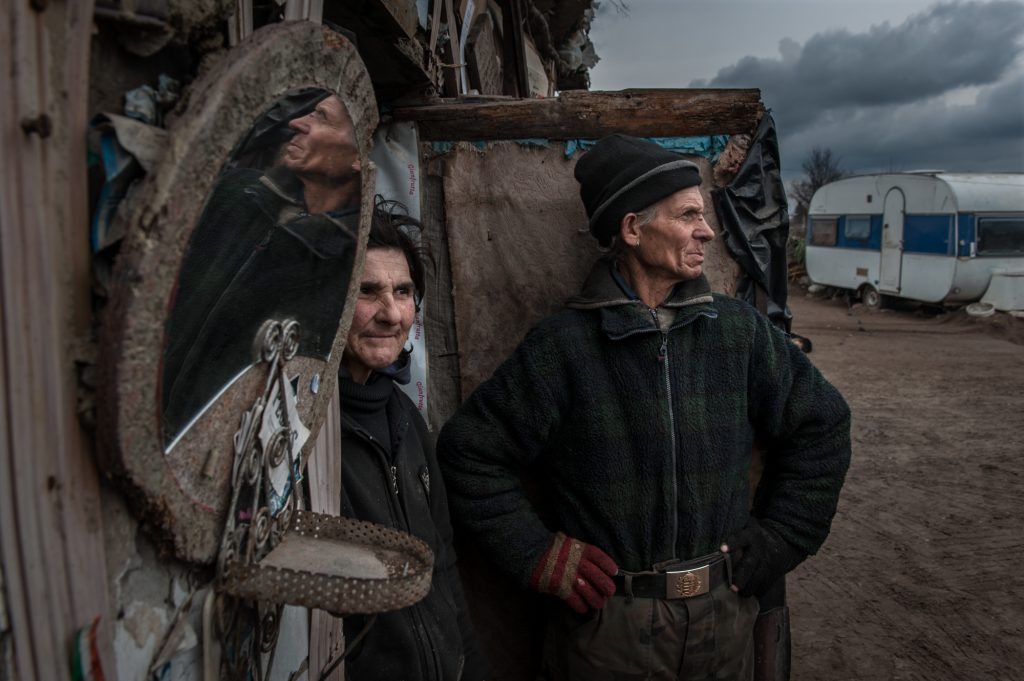 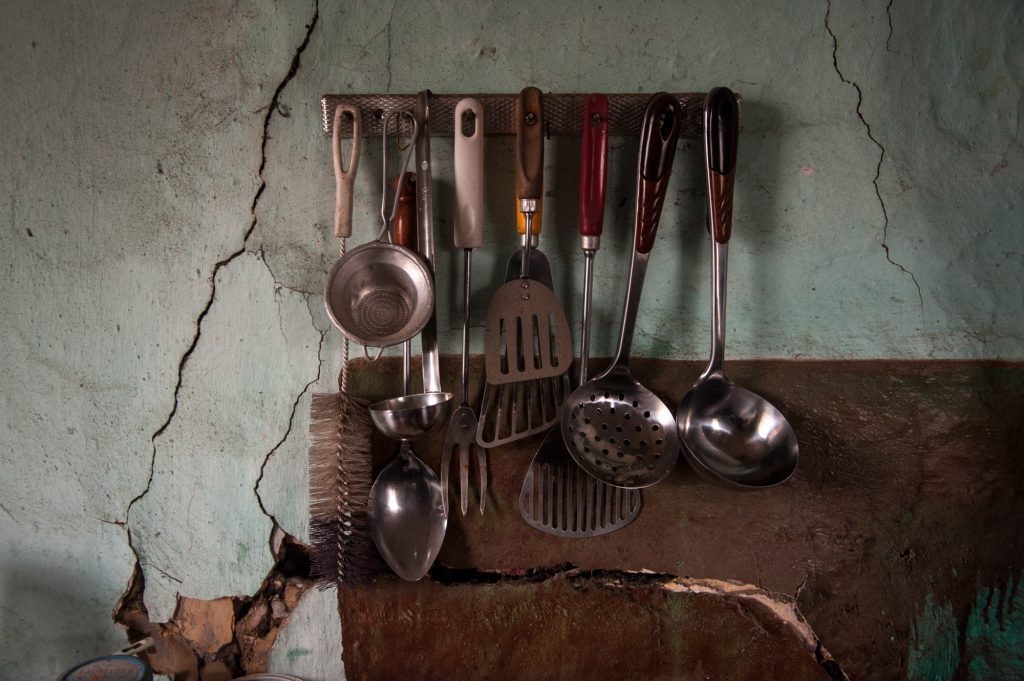 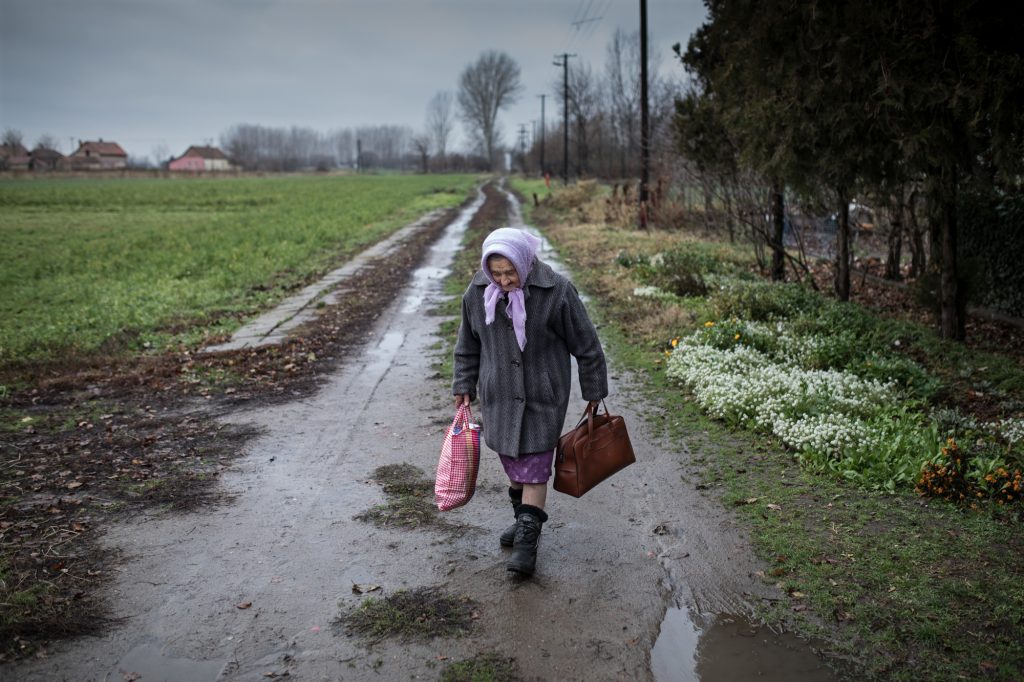 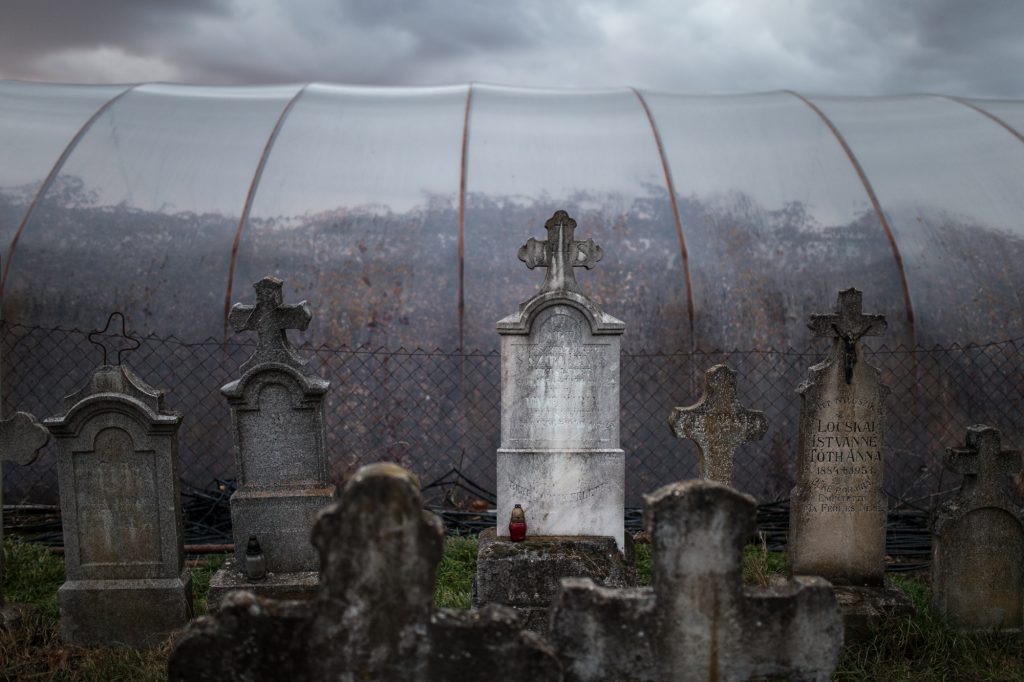 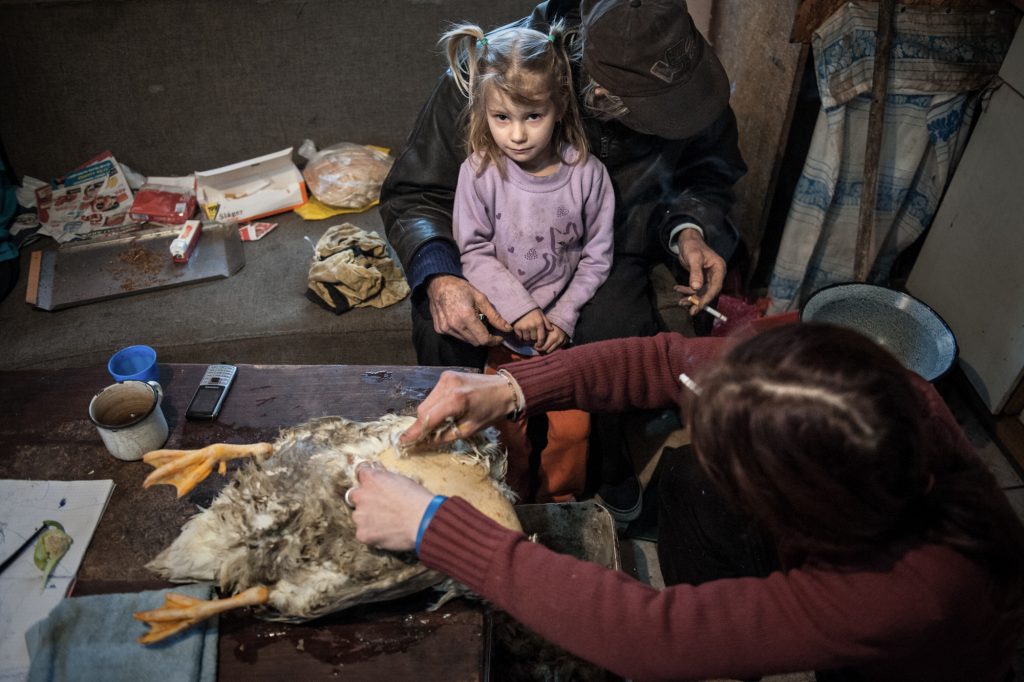 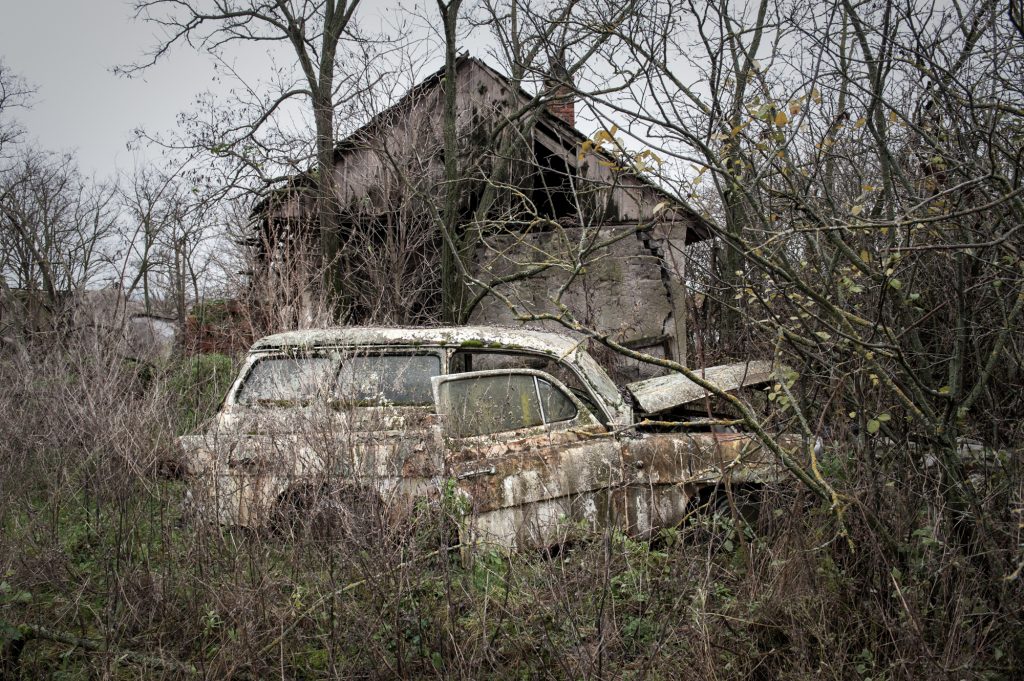 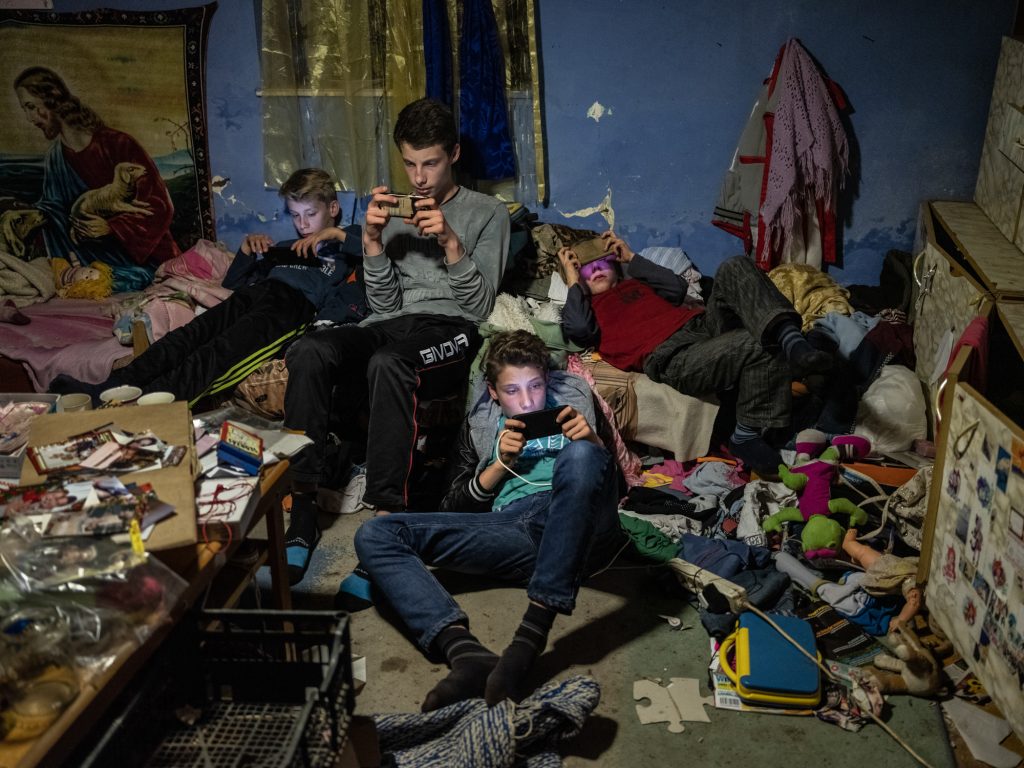 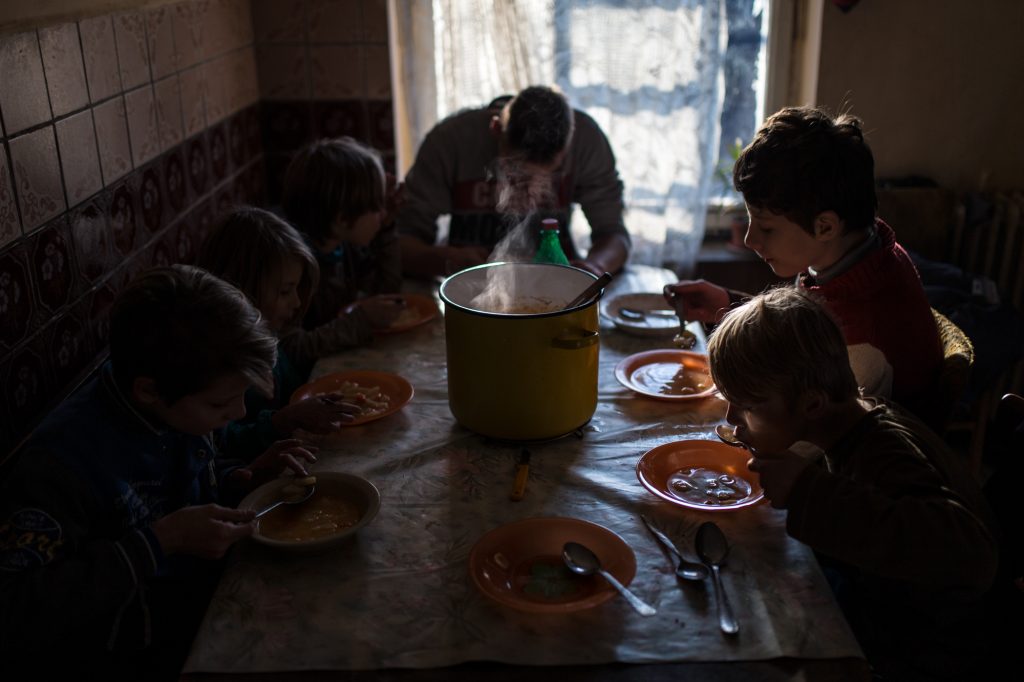 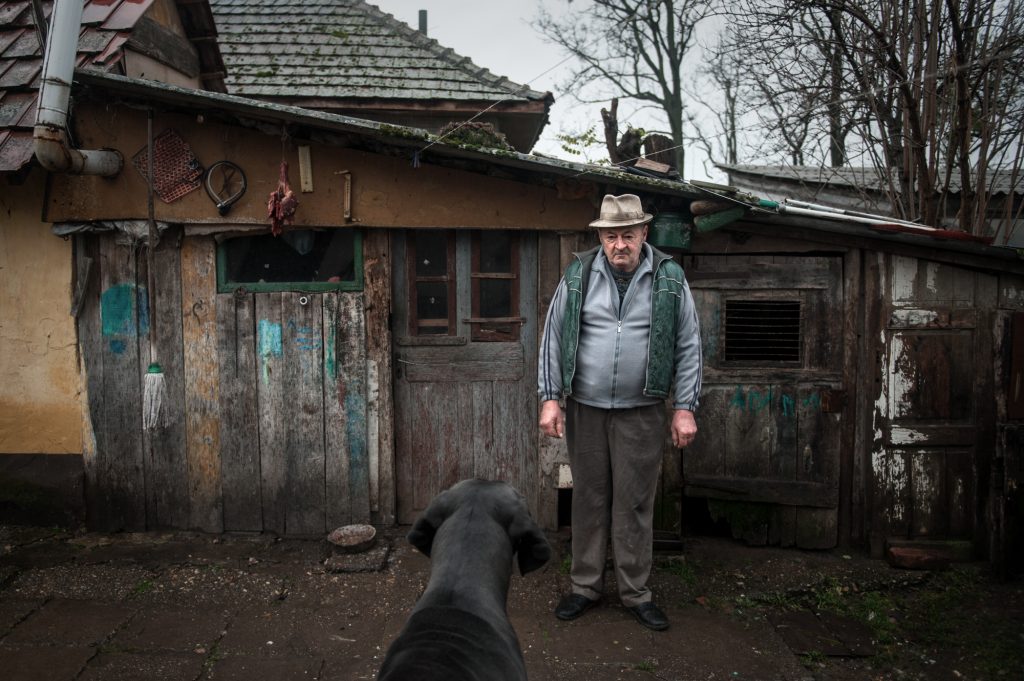 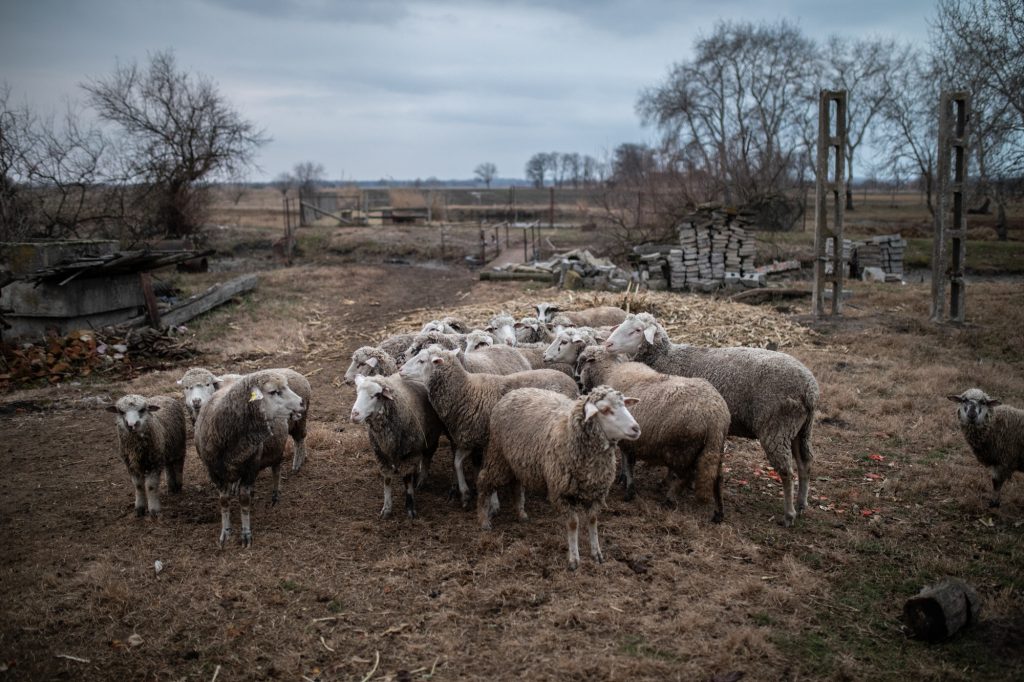 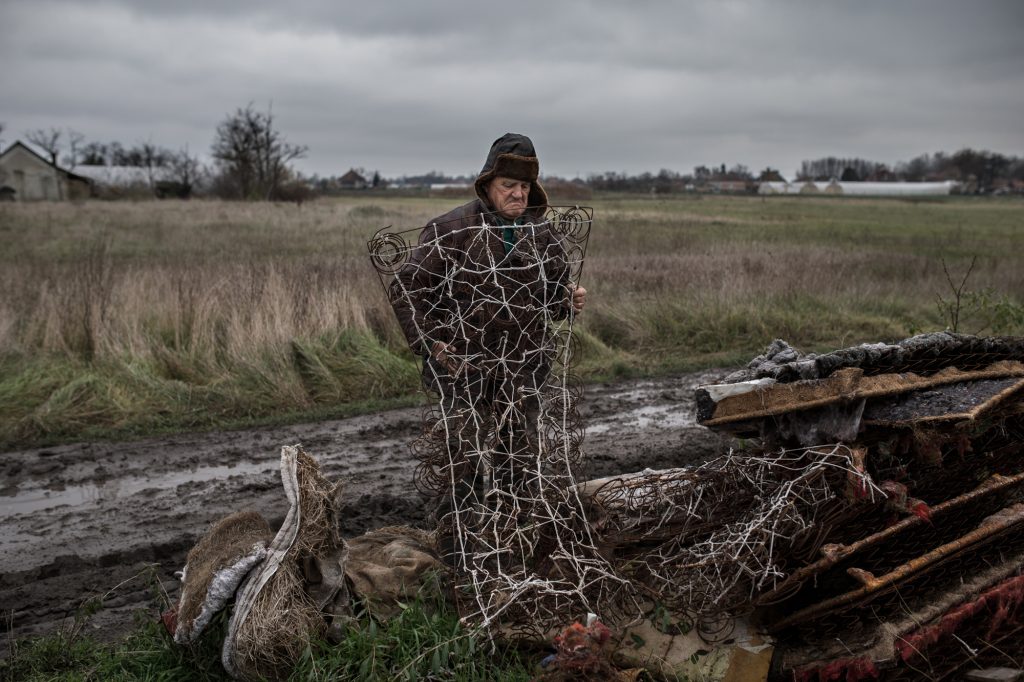 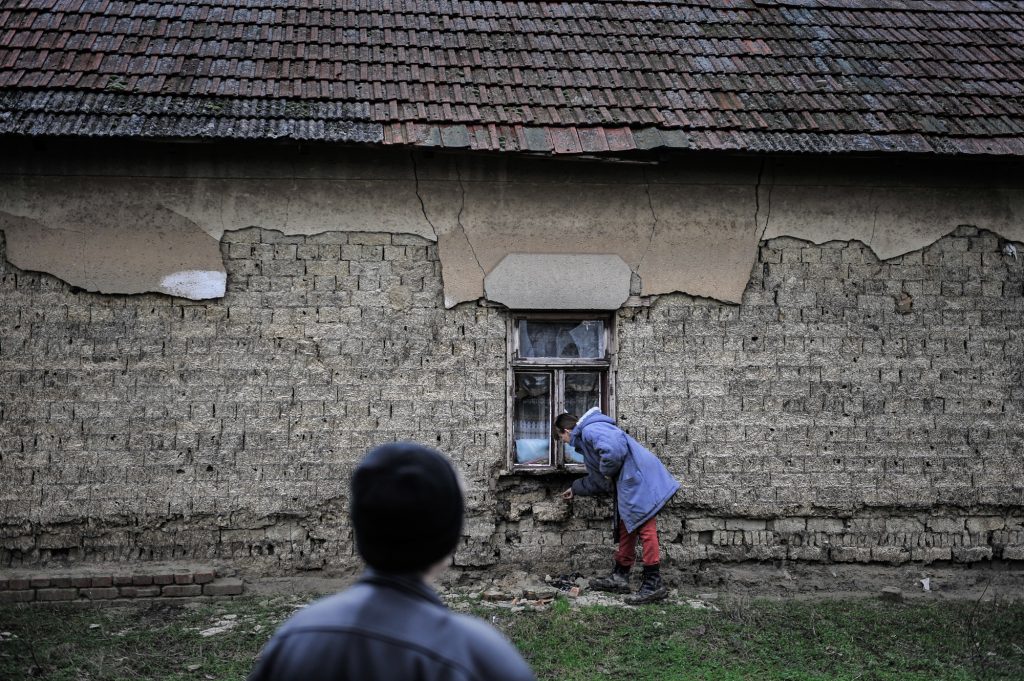 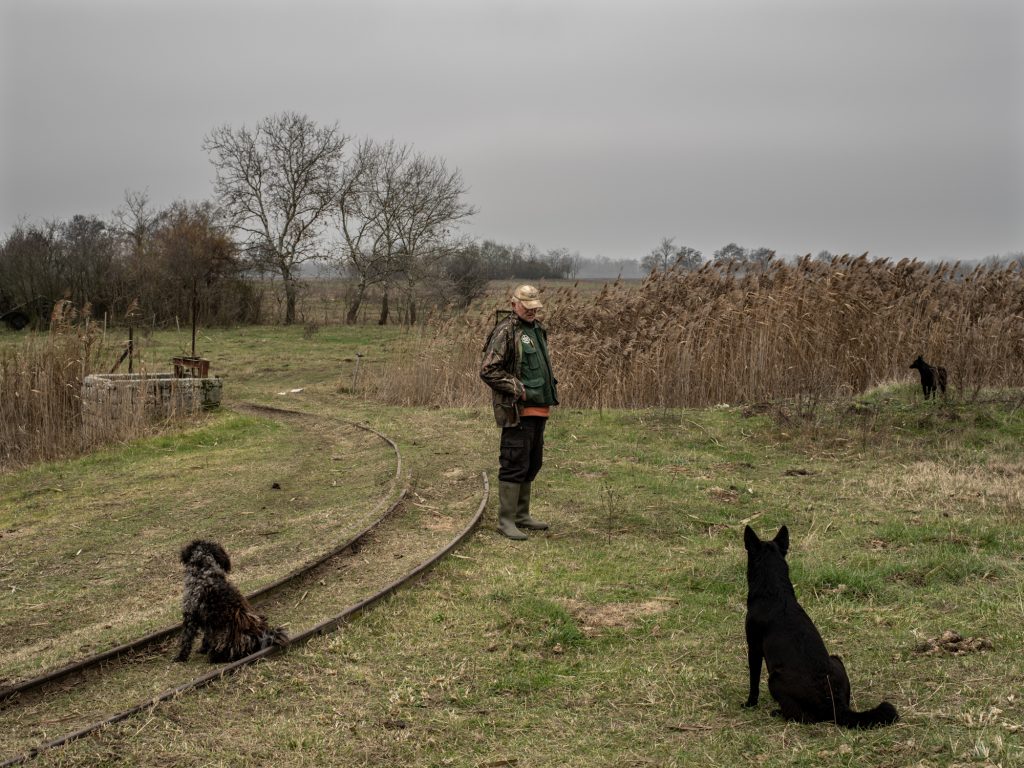 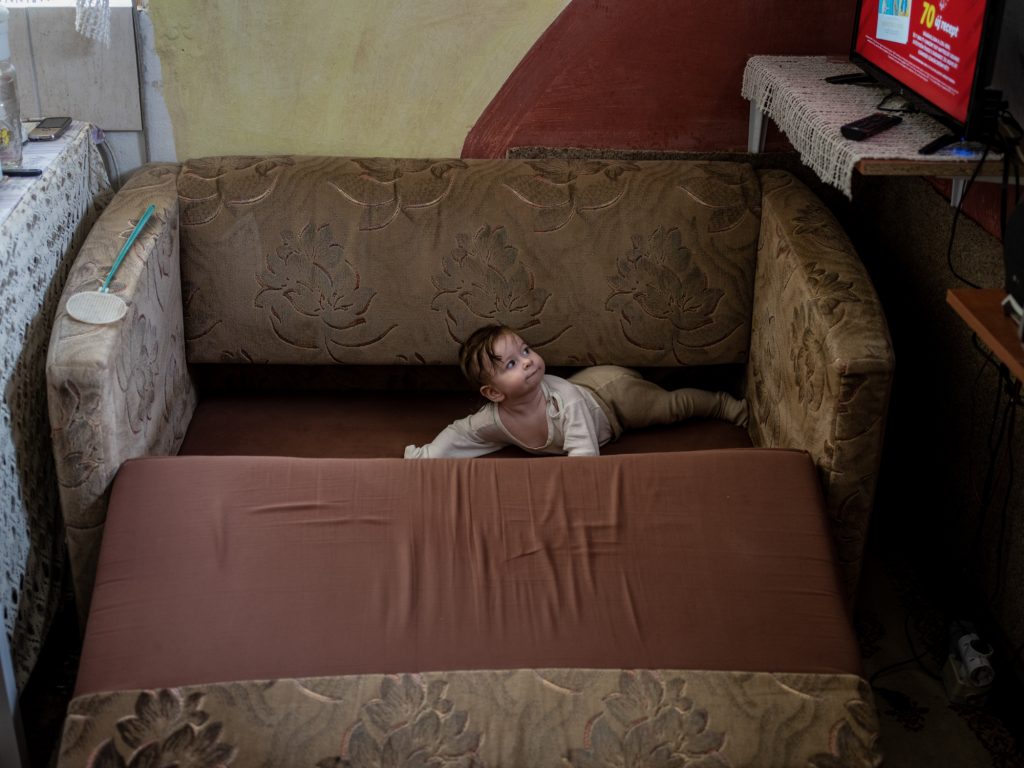 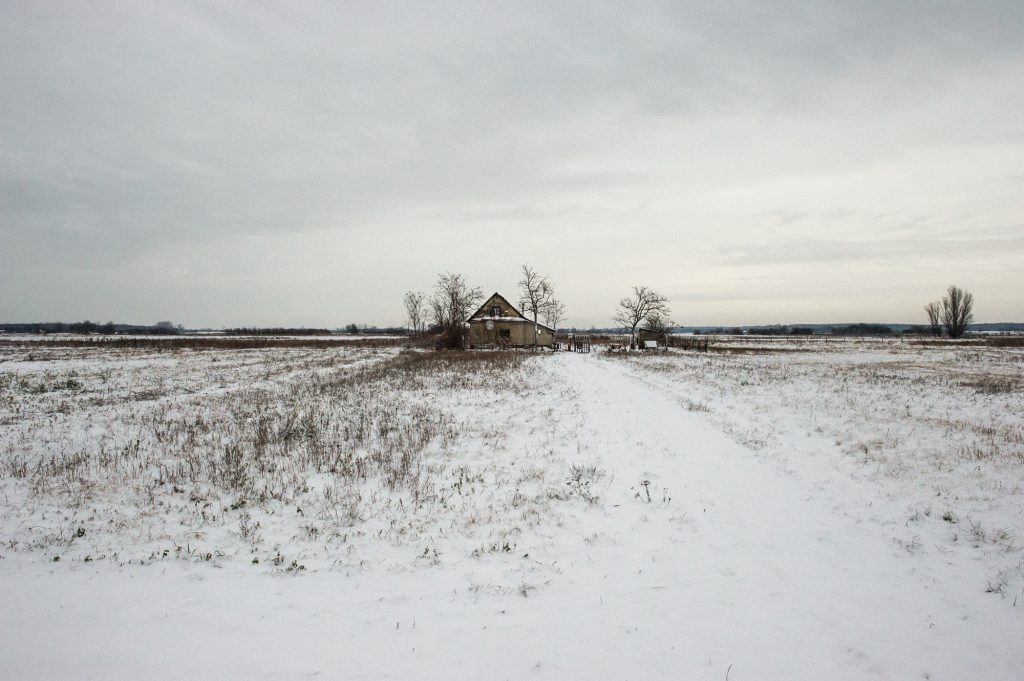 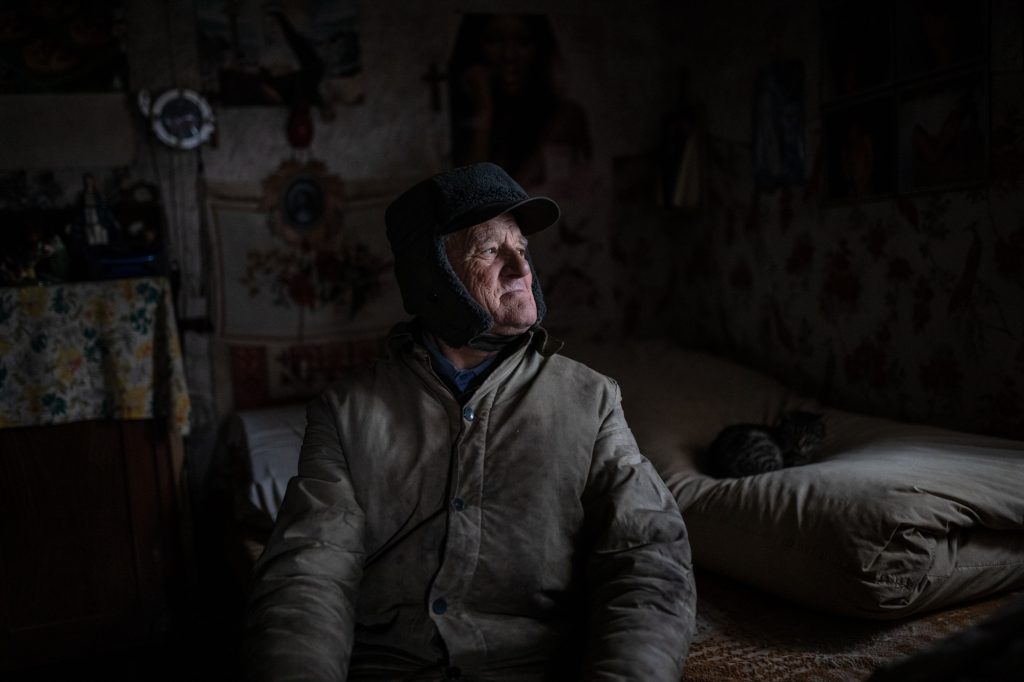 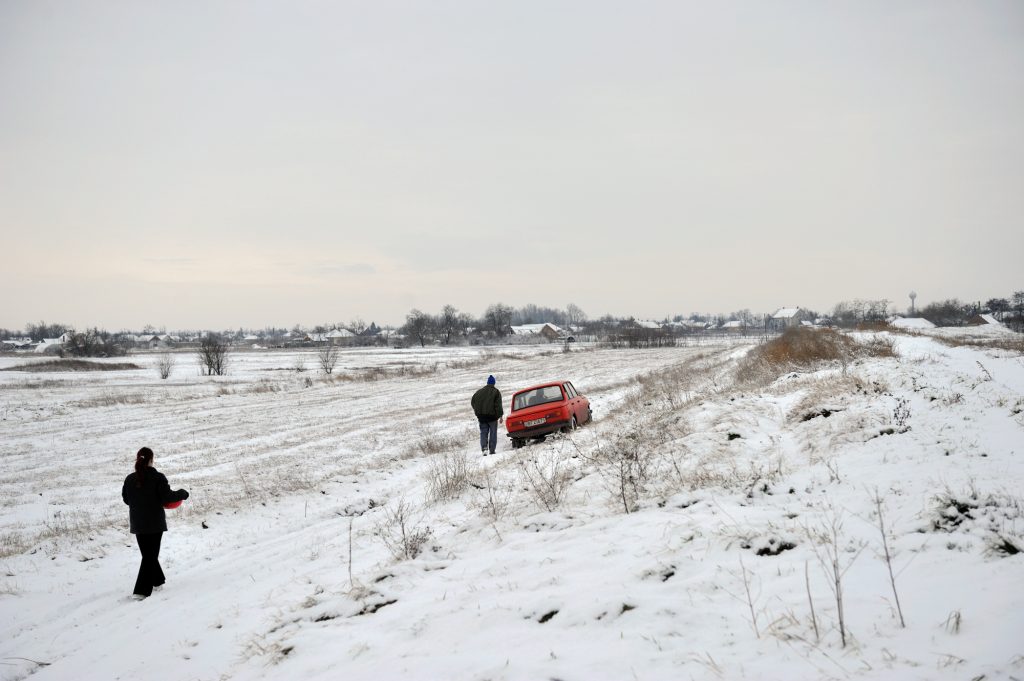 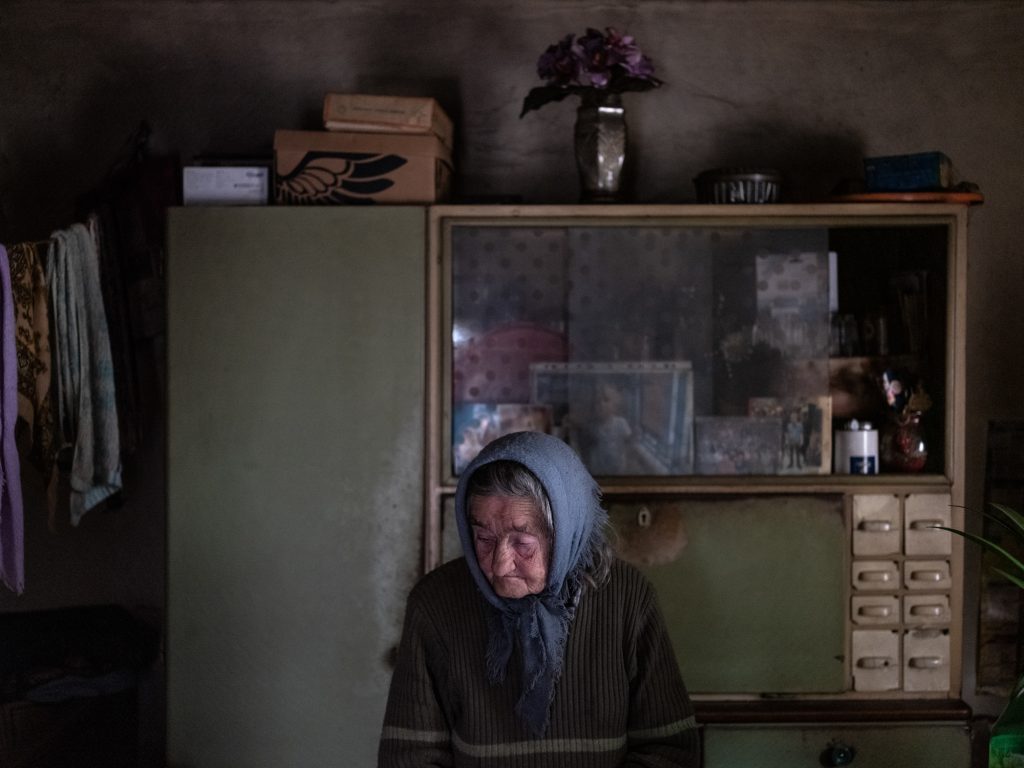 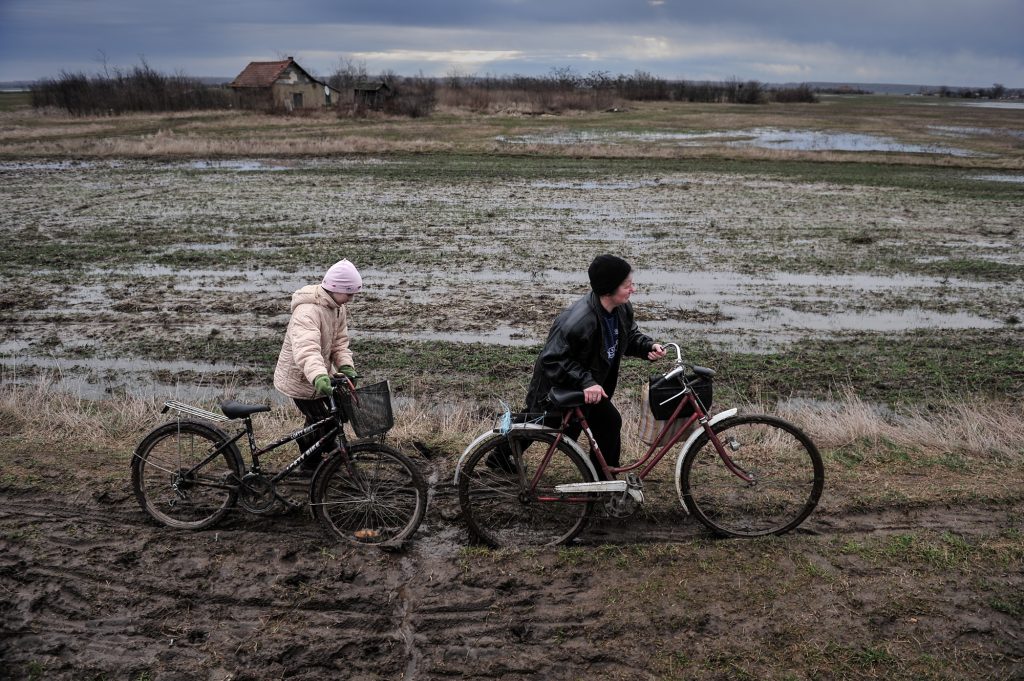 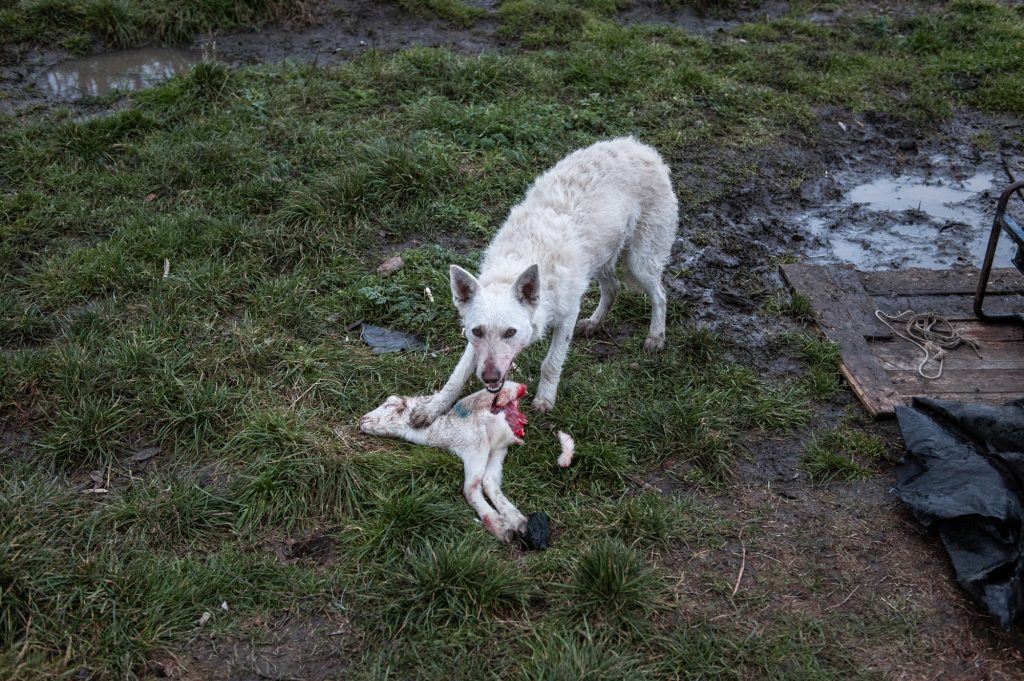 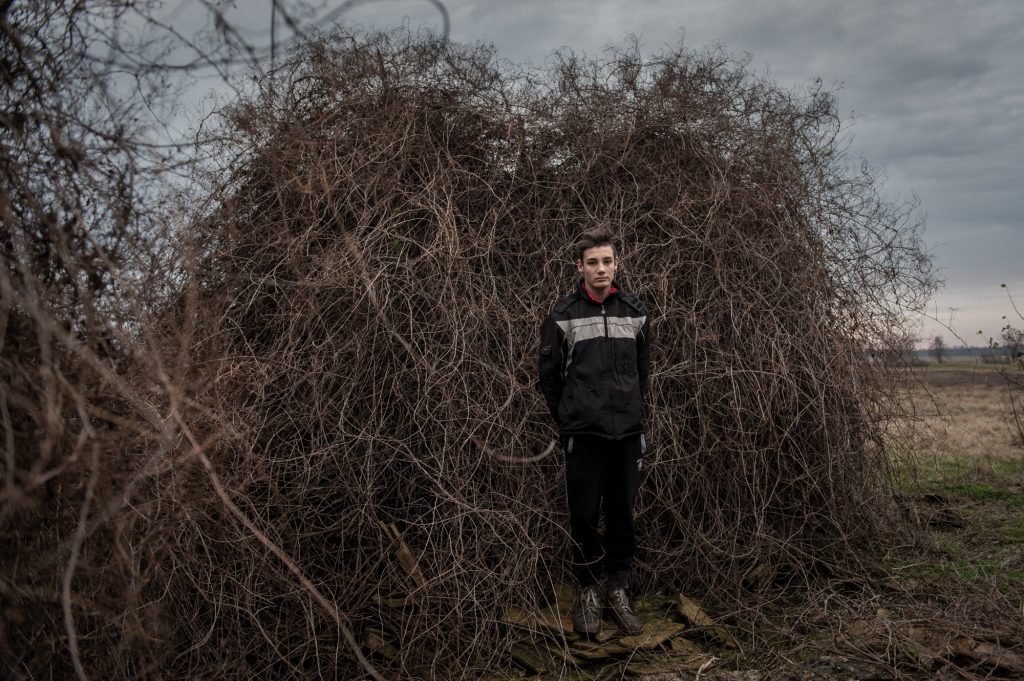 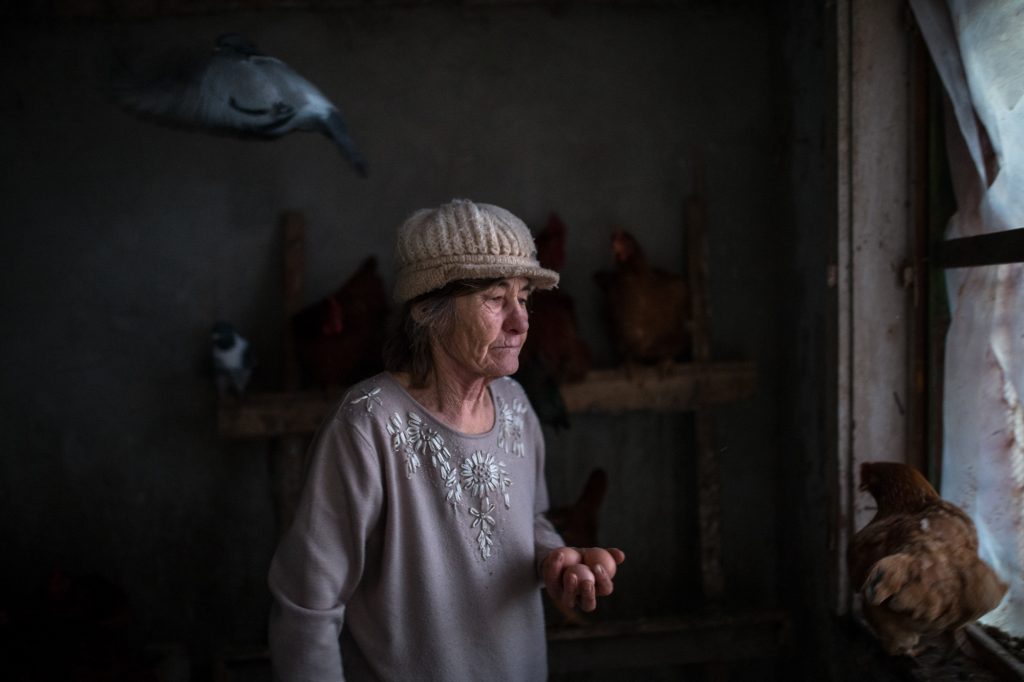 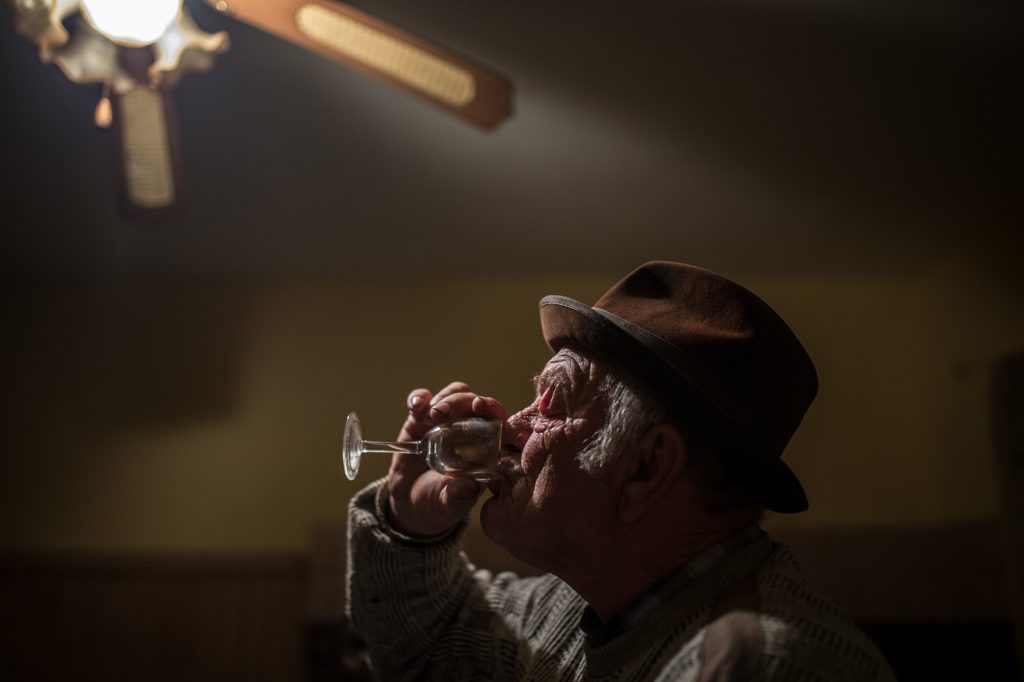 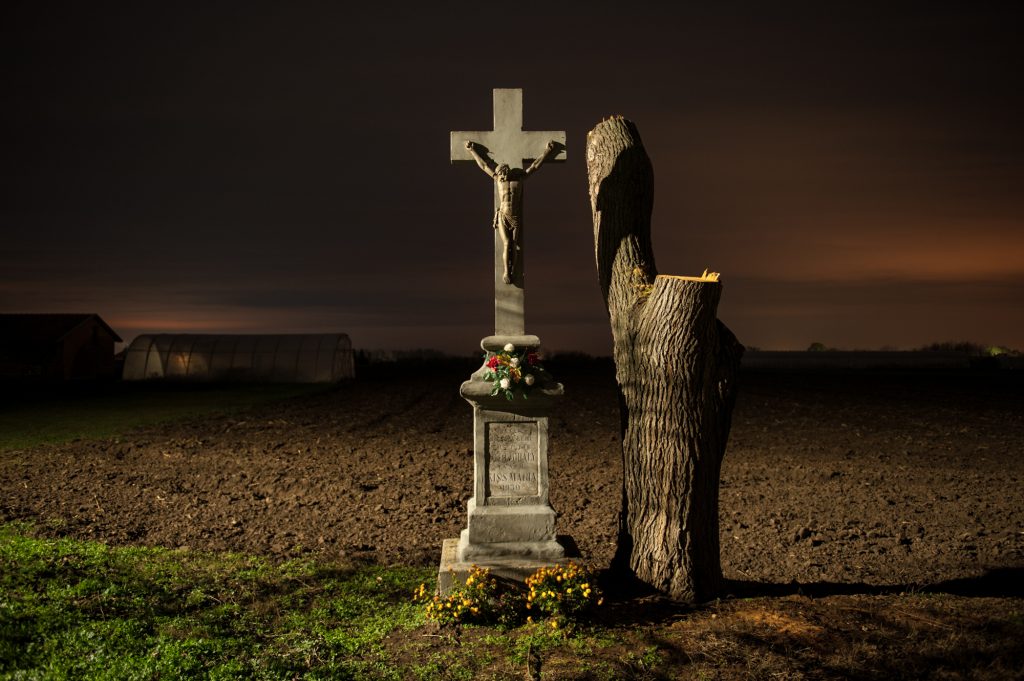 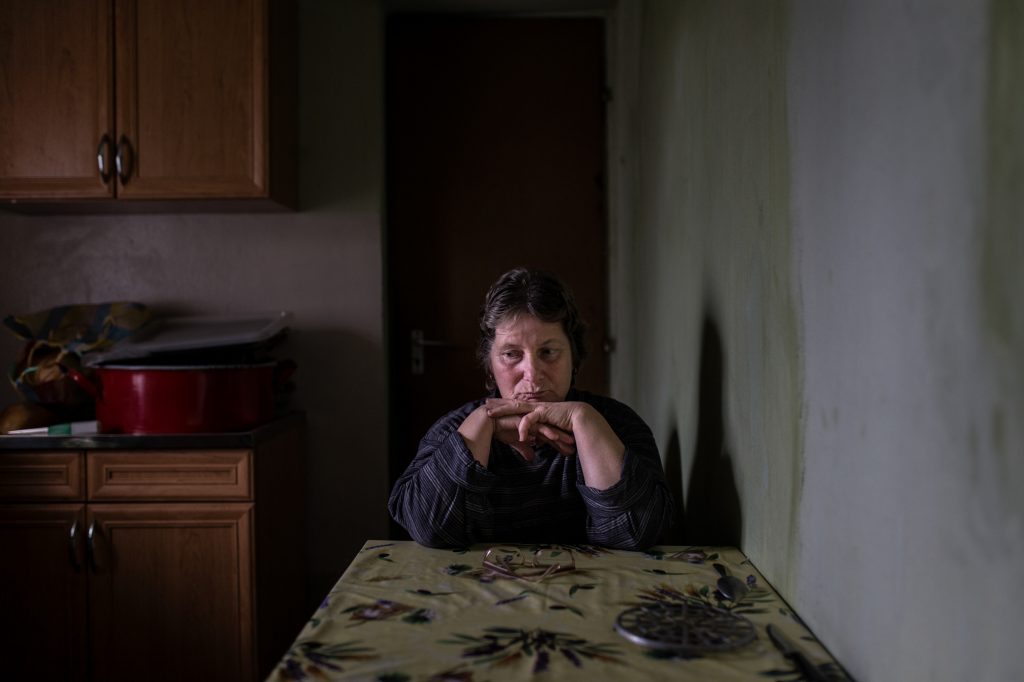 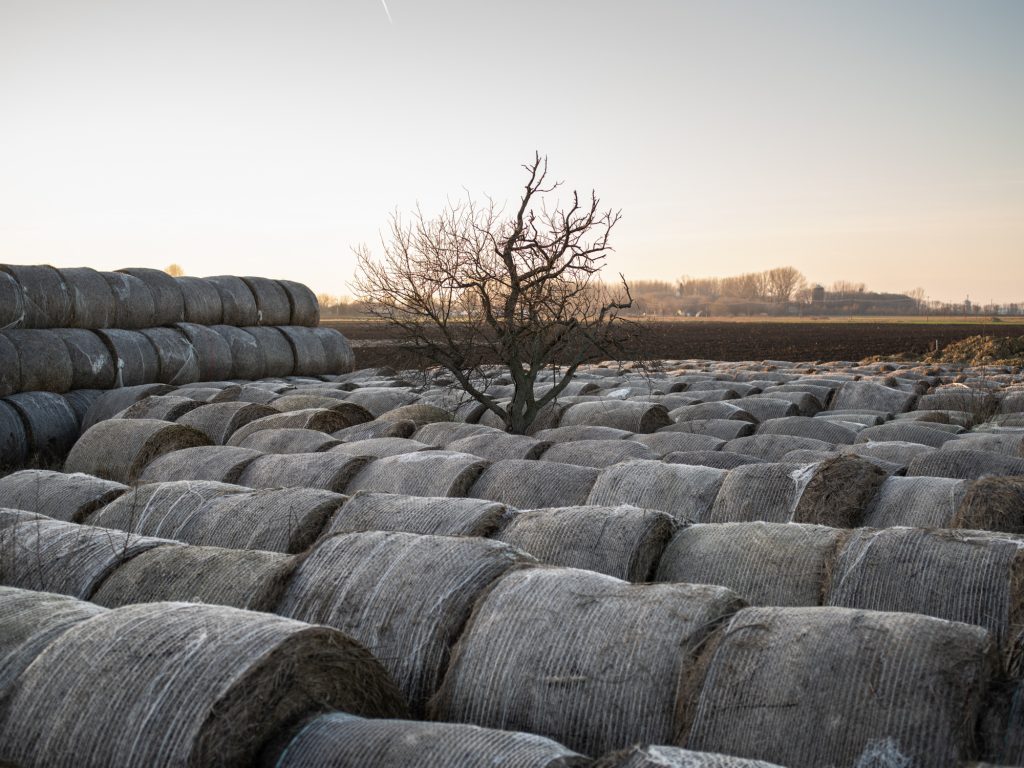