Hungary’s most severe ecological disaster of industrial origin occurred on the 4th of October 2010, when the western dyke of cassette X of the sludge reservoir on the site of a private firm, the Hungarian Aluminium Production and Trade Plc (MAL) breached. Consequently, a mixture of approximately one million cubic meters of red sludge and alkaline water inundated, through the Torna Creek, the lower parts of the settlements Kolontár, Devecser and Somlóvásárhely. The highly corrosive and alkaline industrial waste spread in an area of 40 square kilometers, causing enormous economic and ecological losses in the vicinity of Ajka.
Ten people lost their lives in the disaster, nearly 300 persons had to receive medical treatment, out of them 120 were hospitalized. The red sludge flow in the three above settlements damaged more than 300 residential properties, the number of victims was over 700. More than a thousand hectares (1017 ha) of arable land were contaminated.
In the recovery and reconstruction operations, approximately 145,000 persons with 58,000 units of technical equipment worked on the sites and the total costs of protection and reconstruction exceeded 115 million Euro.
The owners of the inundated houses which had to be demolished in Devecser and Kolontár moved in to newly built residential parks.
For 120 years the industry has been unable to deal with the by-product of the alumina production, the red mud. The main problem is the highly alkaline pH: it is ten times as strong as raw bleach. 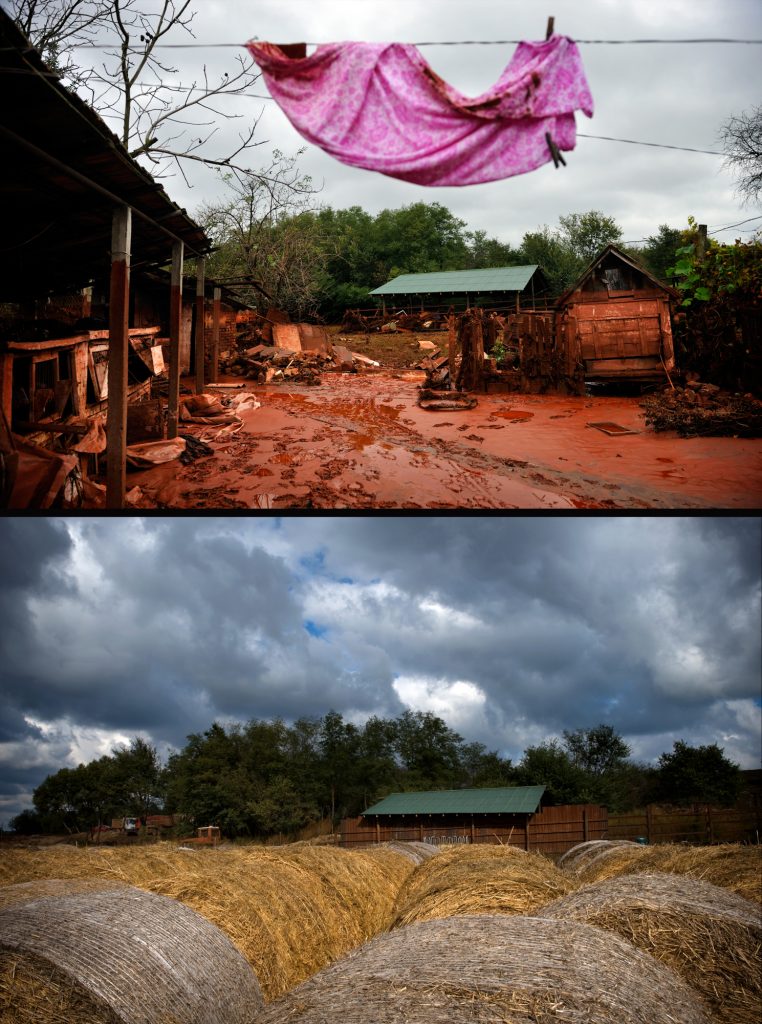 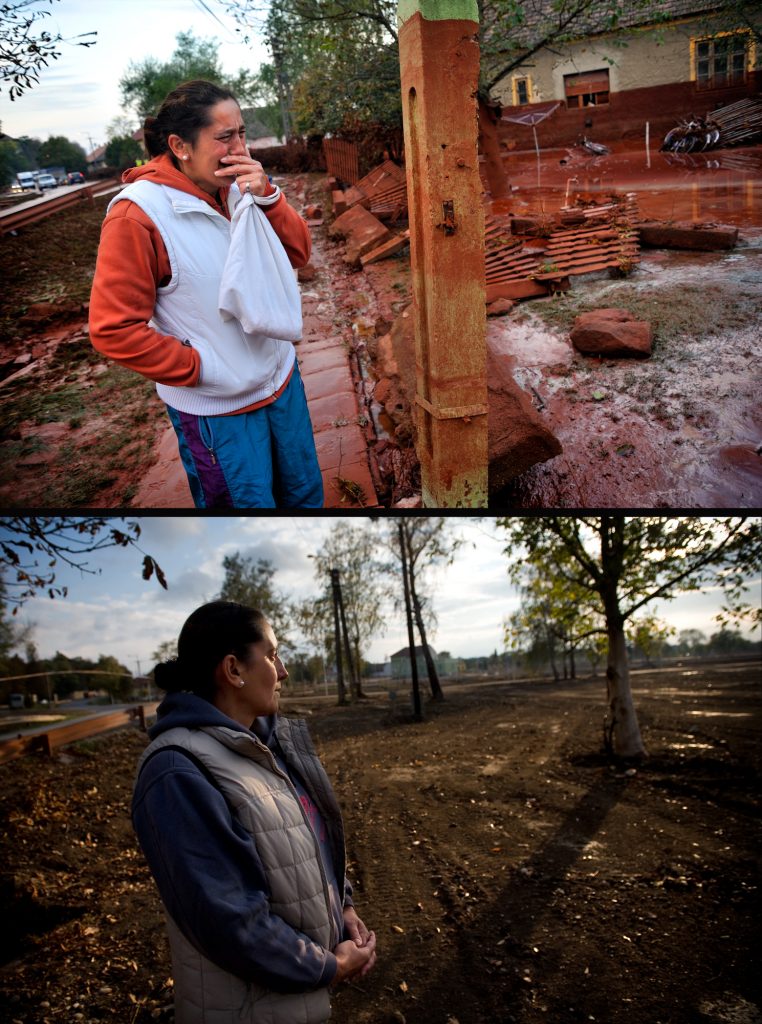 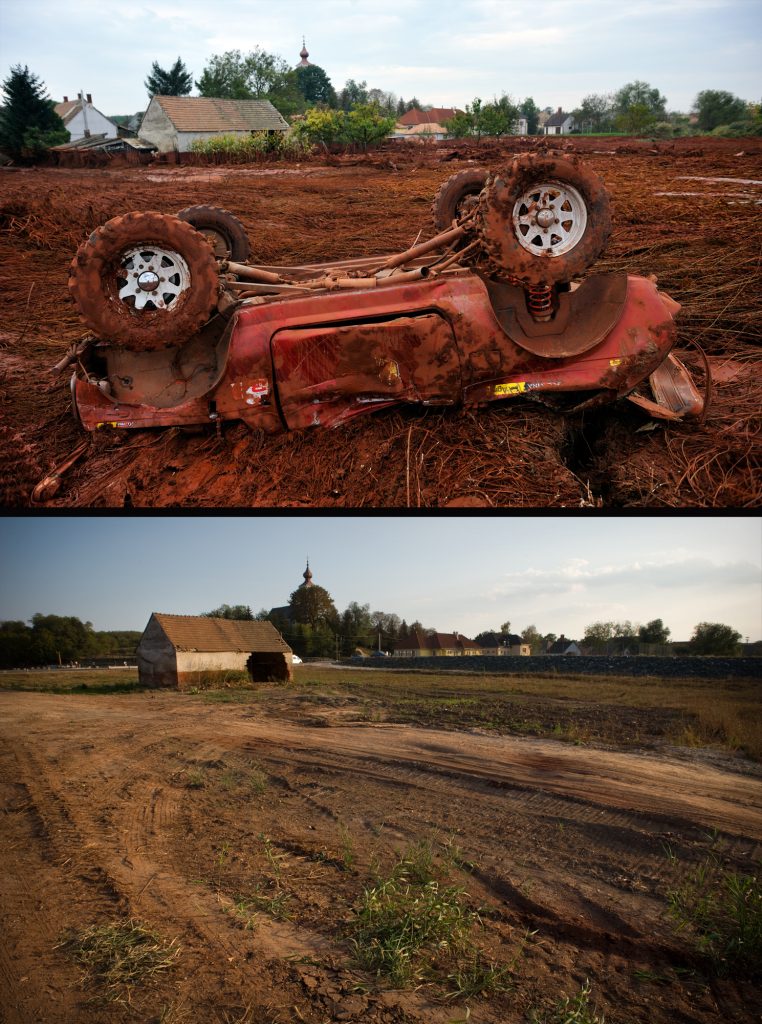 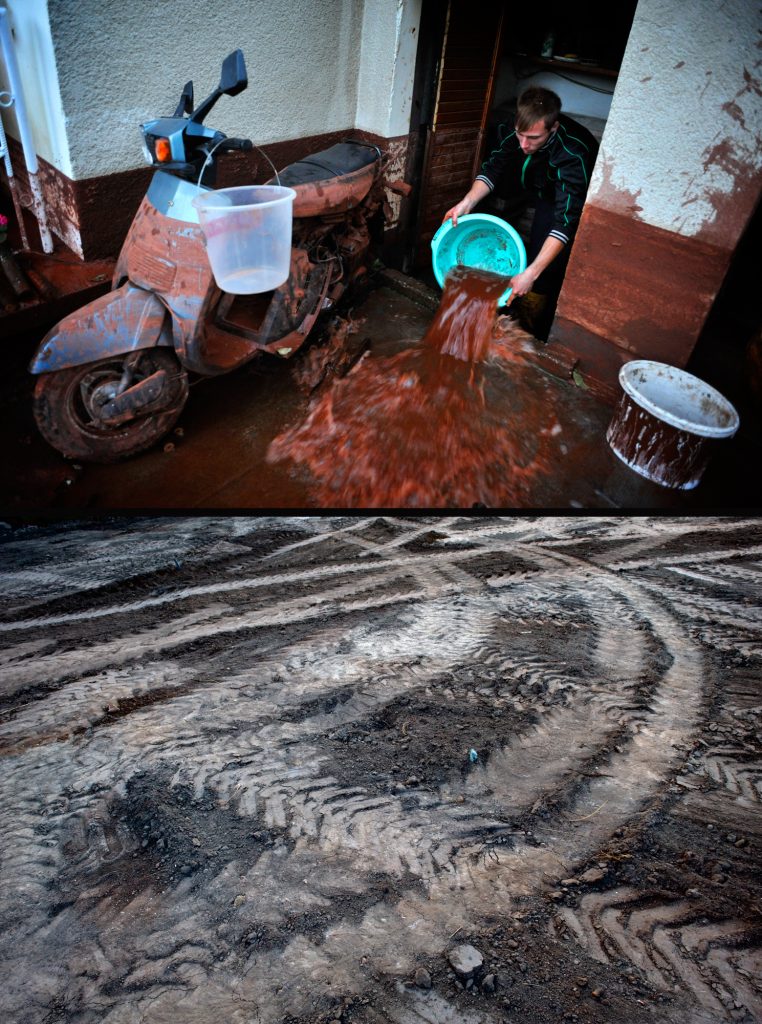 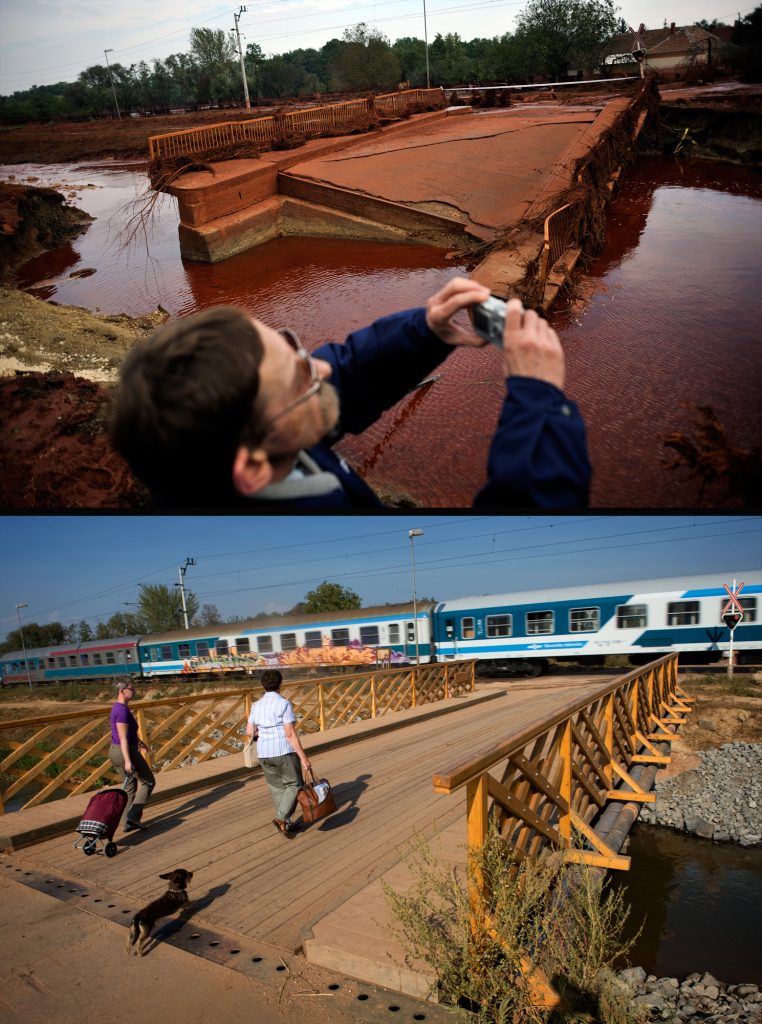 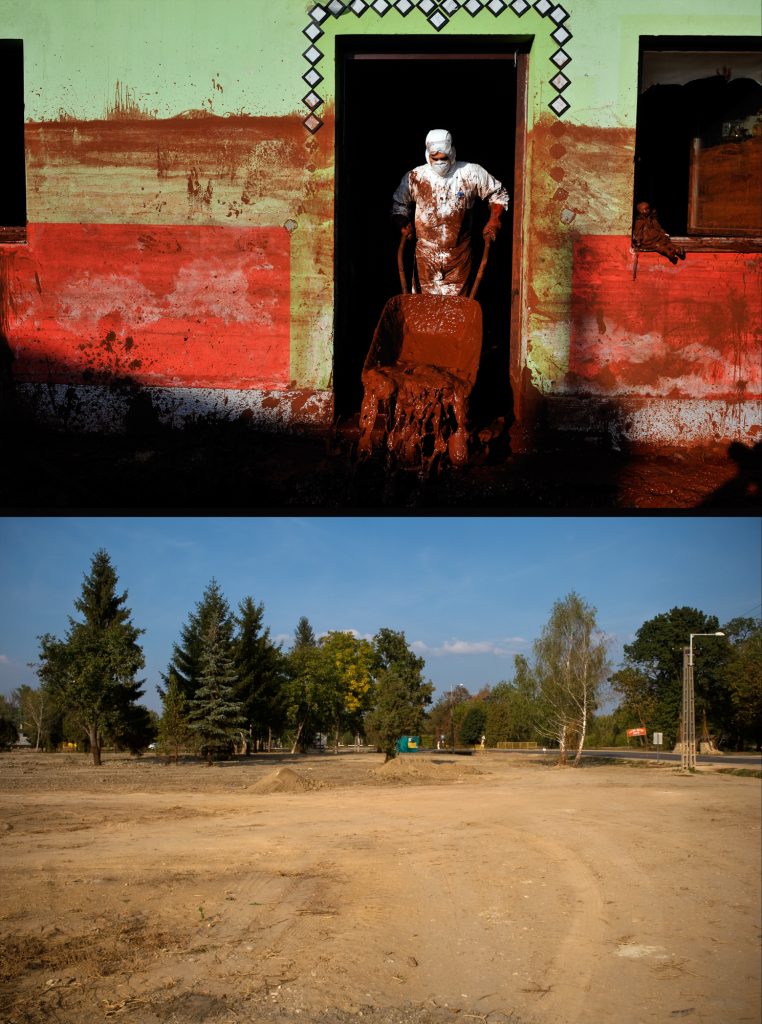 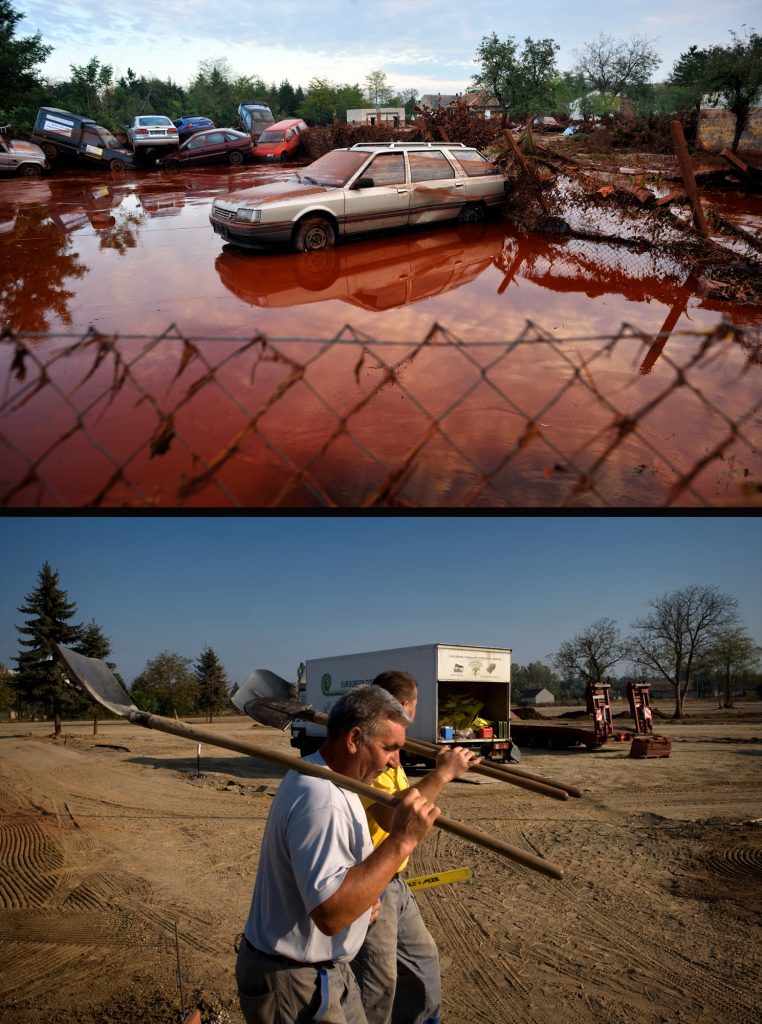 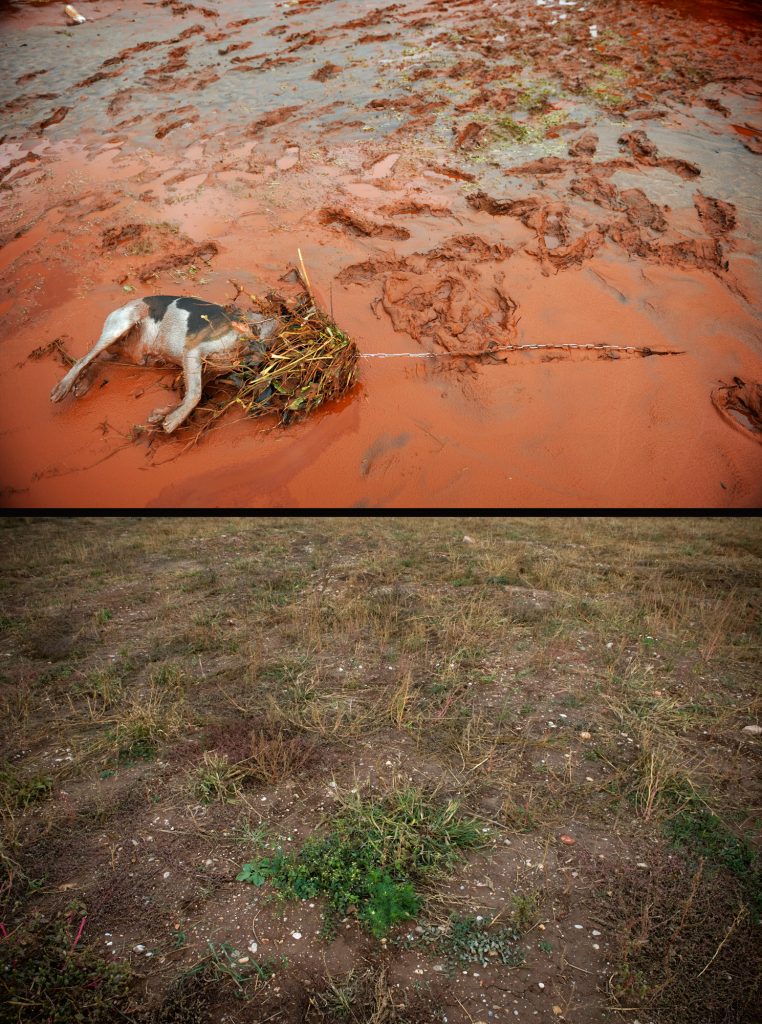 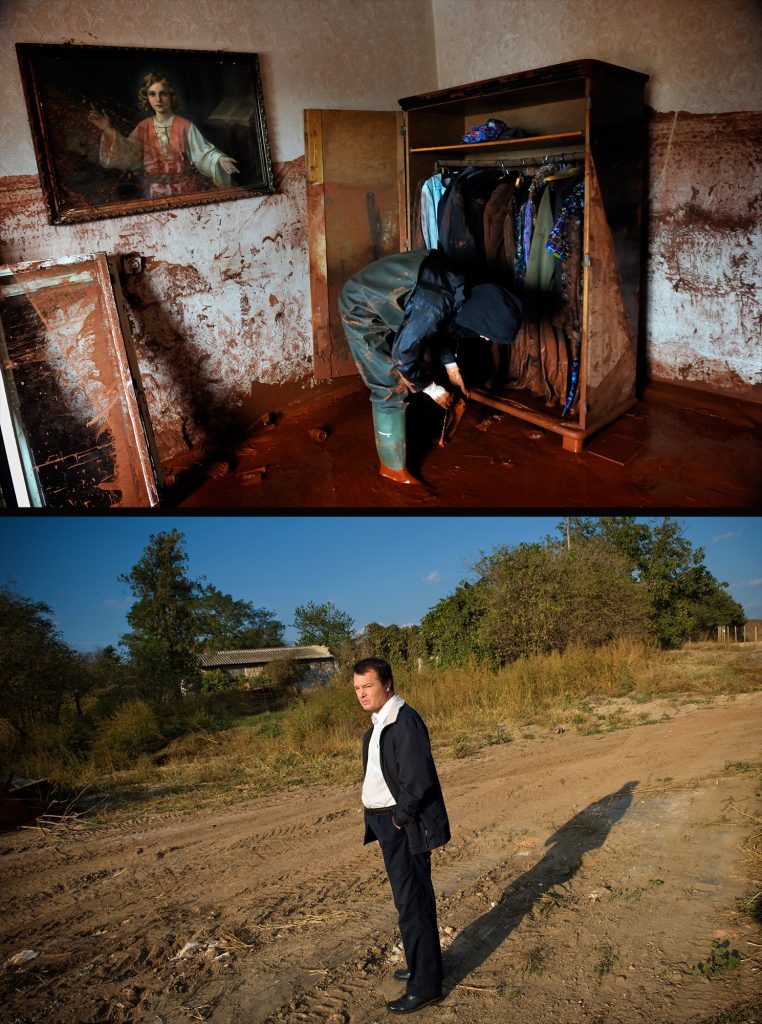 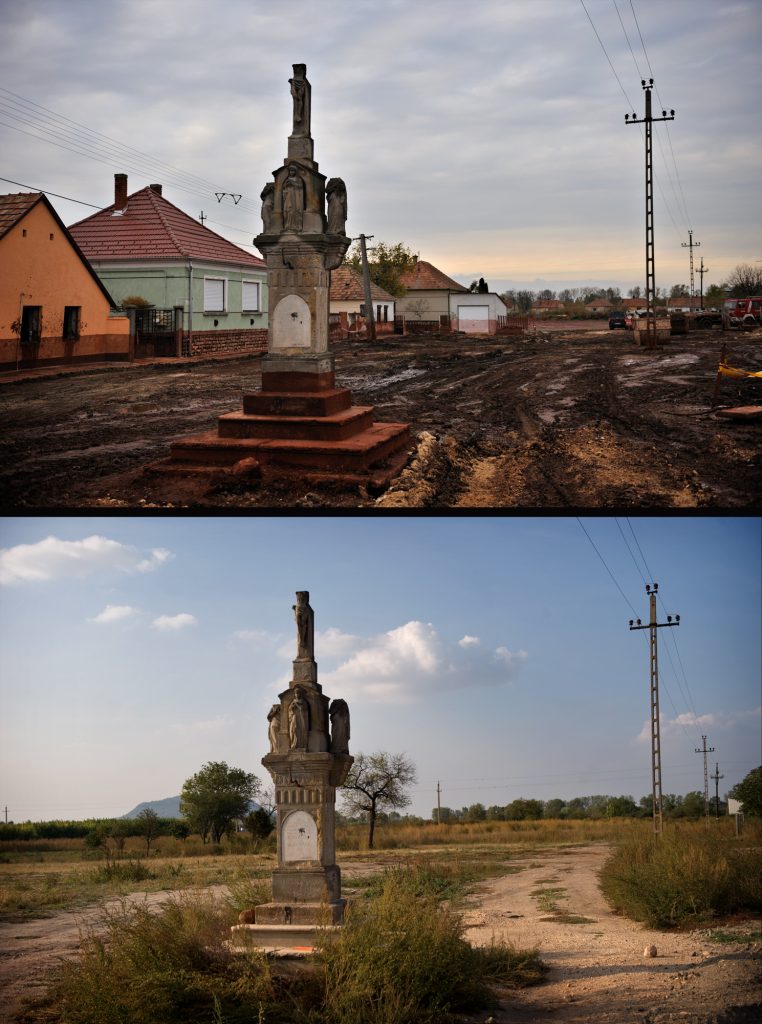 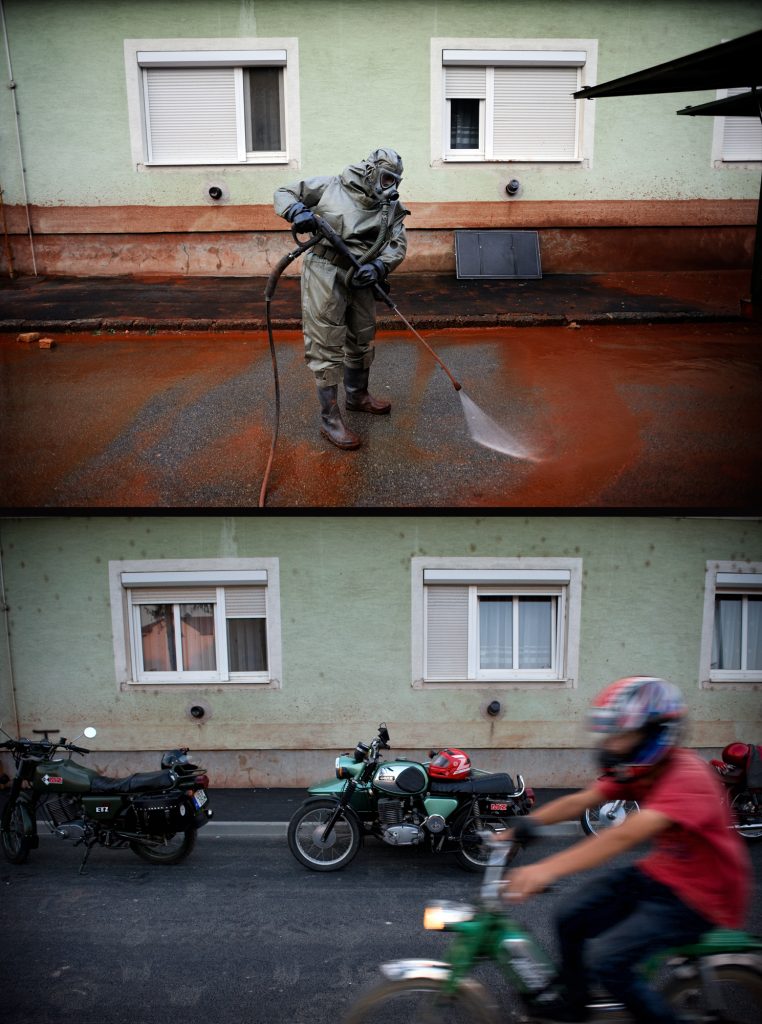 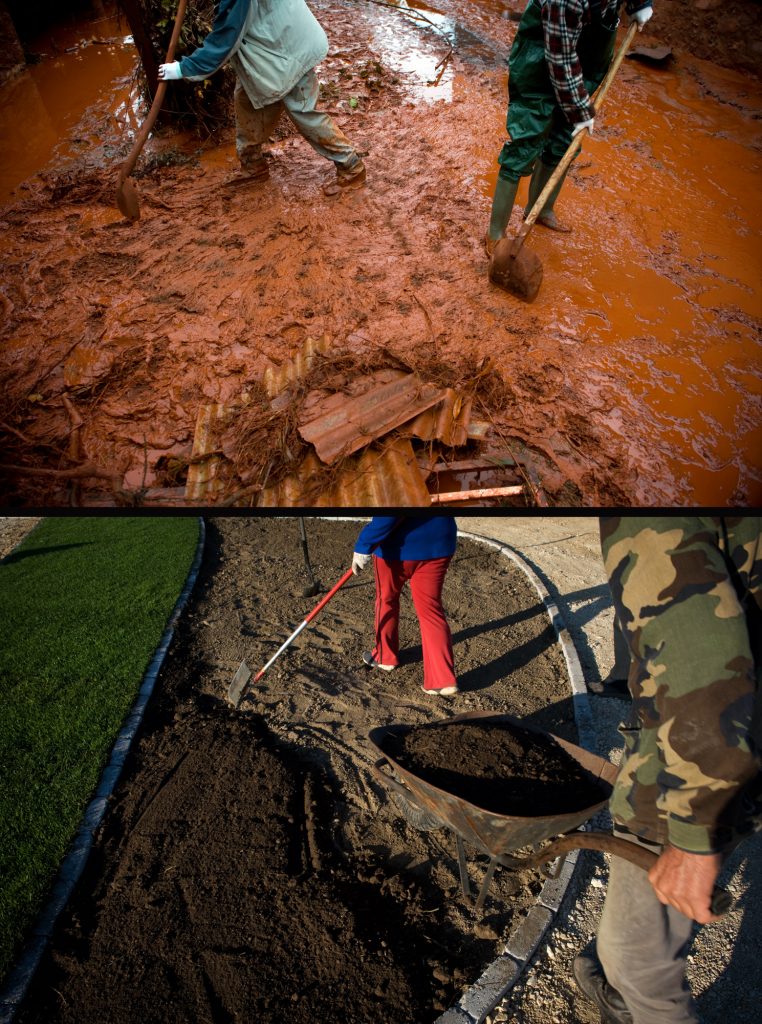 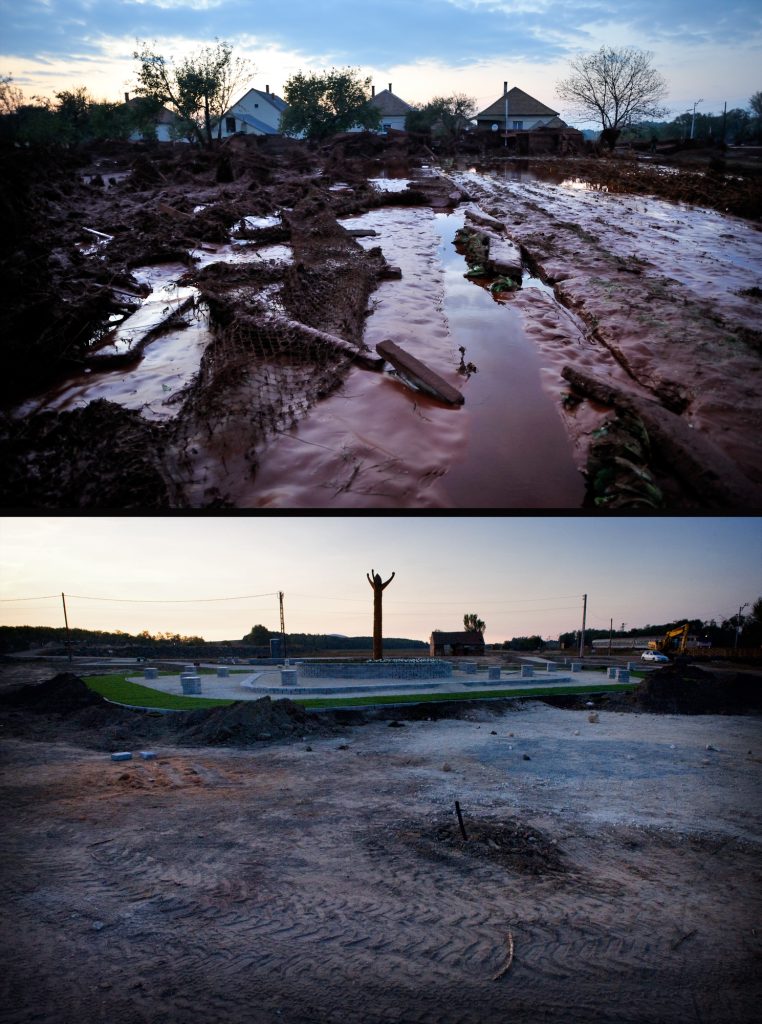 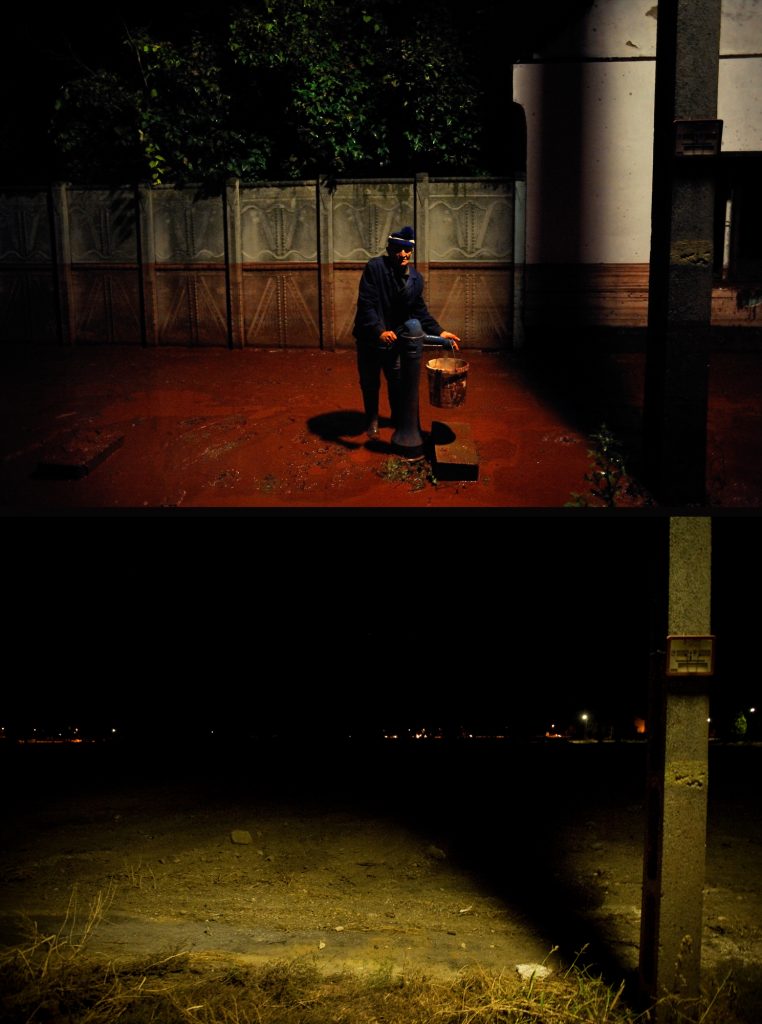